Living in an urban area with green spaces has a long-lasting positive impact on people’s mental well-being, a study has suggested.

UK researchers found moving to a green space had a sustained positive effect, unlike pay rises or promotions, which only provided a short-term boost.

The authors said the results indicated that access to good quality urban parks was beneficial to public health.

The findings appear in the journal Environmental Science and Technology.

Co-author Mathew White, from the European Centre for Environment and Human Health at the University of Exeter, UK, explained the study built on the findings of a study that showed people living in greener urban areas were displaying fewer signs of depression or anxiety.

“There could have been a number of reasons, for example people do all sorts of things to make them happier: they strive for promotion at work, pay rises, they even get married.

“But the trouble with all those things is that within six months to a year, they are back to their original baseline levels of well-being. So these things are not sustainable; they do not make us happy in the long-term.

“We found that within a group of lottery winners who had won more than £500,000 that the positive effect was definitely there but after six months to a year, they were back to the baseline.” 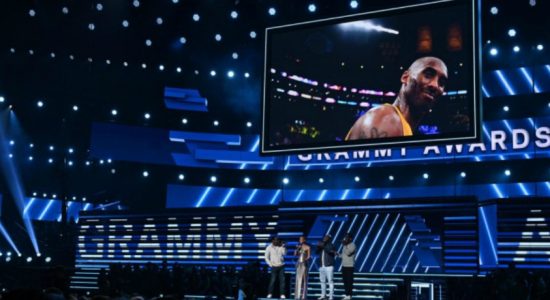 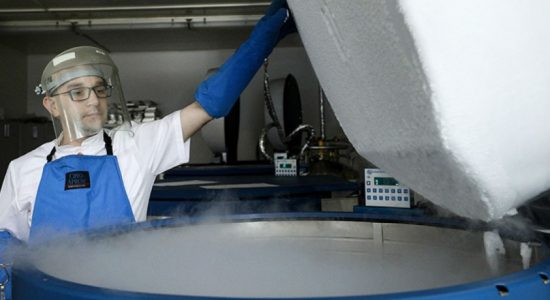