African tigerfish have been filmed catching swallows in flight by scientists.

Some species of fish are known to feed on stationary birds but experts say this is the first evidence of one catching birds on the wing.

Tigerfish are a predatory freshwater species that are best known for their large, razor-sharp teeth.

The behaviour was filmed at Schroda Dam, a man-made lake in Limpopo Province, South Africa.

Researchers from the Water Research Group of North West University, South Africa, described their findings in the Journal of Fish Biology.

“The African tigerfish is one of the most amazing freshwater species in the world,” said Prof Nico Smit, co-author of the study.

“It is a striking fish with beautiful markings on the body, bright red fins and vicious teeth.”

The fish, Hydrocynus vittatus, is known as a voracious predator and according to Prof Smit, its characteristic jump makes it a favourite species for freshwater anglers.

It is a protected species in South Africa and Prof Smit and colleagues were conducting a study into how it uses different habitats in Schroda Dam. 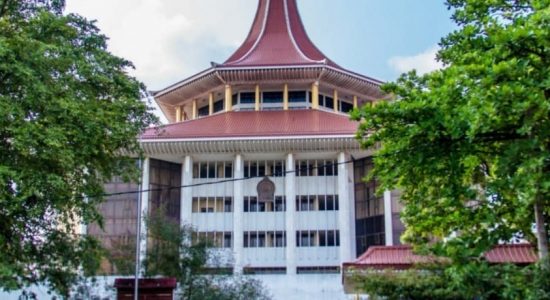 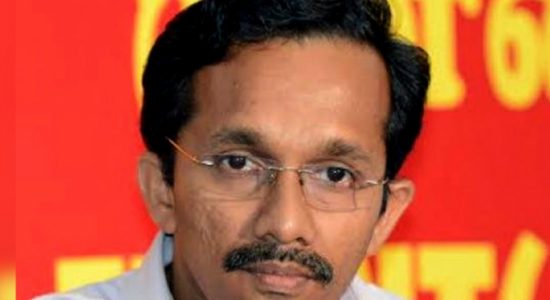 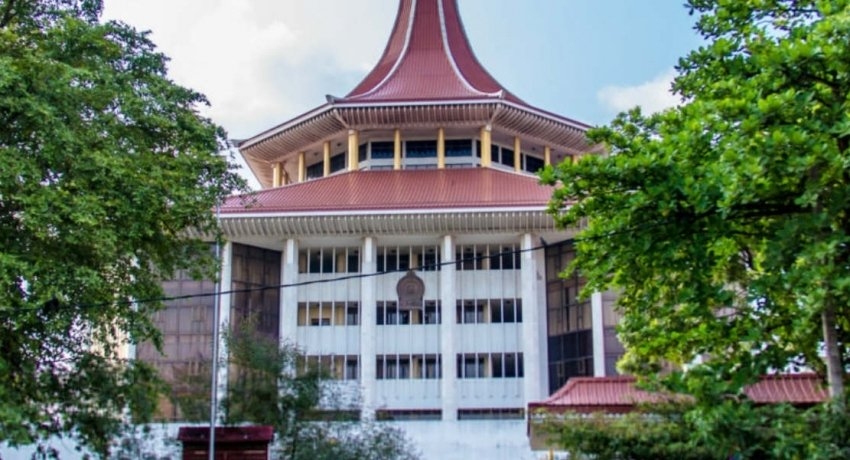 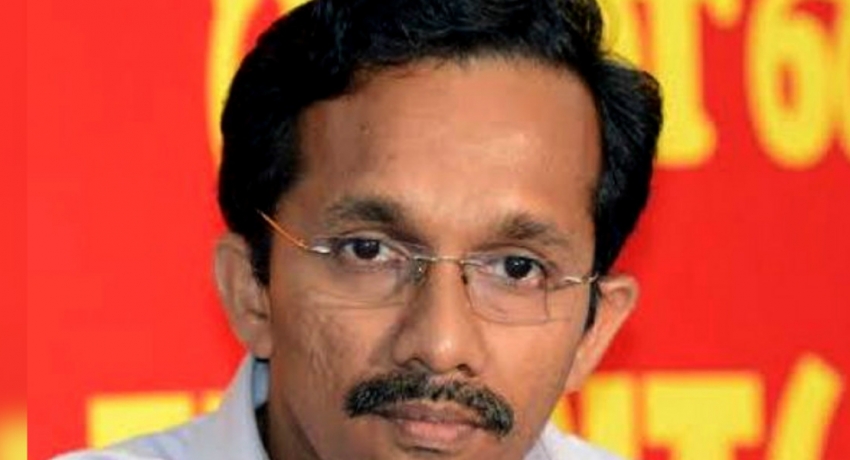