Before the release of Vijai’s film, it looks like he has run into problems.

A case has been filed against the film Jilla which is set to release tomorrow, January 10.

In a petition filed in the court, a producer has claimed that he had registered the title Jilla with the Film and Television Producers Guild of South India in 2008 and has sought a stay on the release of Vijay’s Jilla.

Fans of Vijay have been fuming with this latest development,  questioning the producer on social networking sites, that what was he doing till the last moment to file a complaint. Will Vijay and Super Good Films, the producers of the Vijay starrer Jilla, come out with a quick solution?

Remember Vijay’s Thalaivaa faced a lot of problems during the release and was released later than planned. 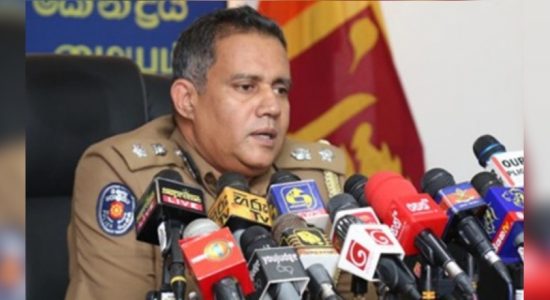 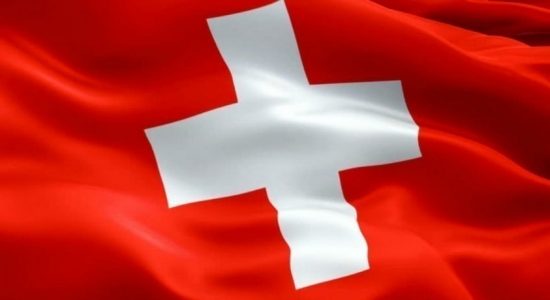 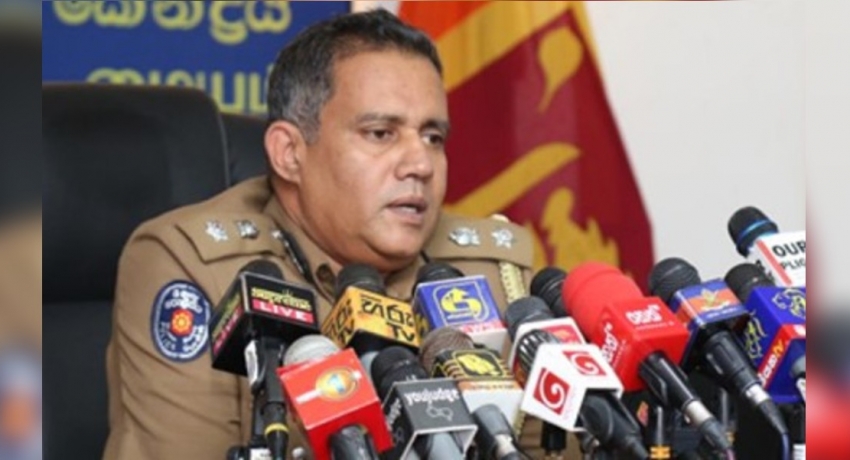