A medical superglue has been developed that has the potential to patch heart defects on the operating table or stop bleeding on the battlefield.

The new adhesive may eventually replace stitches and staples in heart, gut and blood vessel surgery, says a US team. Tests on pigs show it can seal cardiac defects in seconds and withstand the forces inside the heart.

The glue, inspired by the sticking abilities of slugs, could be available for human use in two years.

Skin glue is a special type of medical adhesive used to join the edges of a wound together, while the wound starts to heal. Medics may use skin glue to close wounds, instead of other methods such as stitches or staples.

However, until now medical glue has not proved strong enough to withstand the forces inside the pumping chambers of the heart or major blood vessels. 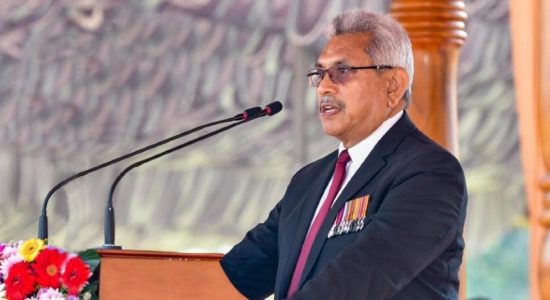 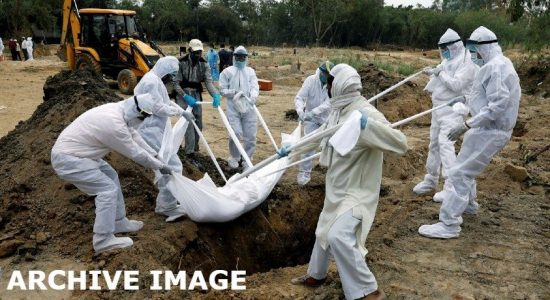 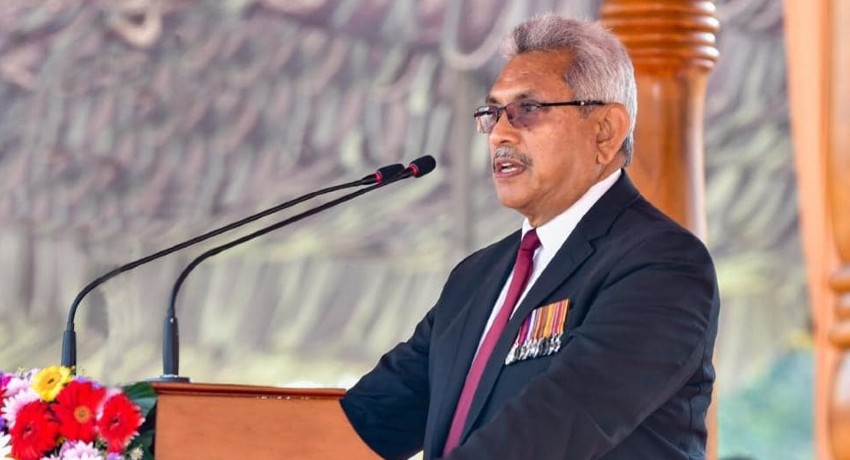 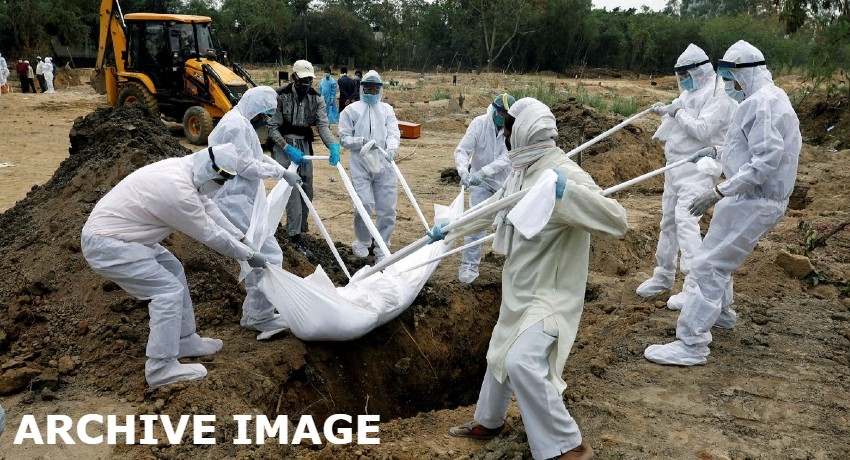