Speaking in Court on Tuesday,  attorneys representing the former OIC of the Wellampitya Police,  Bandara Munasinghe,  who is facing charges of drug smuggling say that there is a political connection behind the arrest of their client.

Appearing on behalf of the suspect Attorney-at-Law Gunaratne Wanninayake said that information including a phone number were produced in court. The former OIC of the Wellampitiya Police who is charged with possessing 42 grammes of Heroin at his official quarters was produced before Colombo Additional Magistrate Niroshini Fernando on Tuesday.

The attorneys presented facts relating to the details of the government analysts report pertaining to the stash of Heroin which was discovered at the official quarters of the OIC.

Attorney-at-Law Gunaratne Wanninayake said; “As the OIC he had apprehended suspects connected to drug smuggling. He has received numerous political pressure over this. Written statements were provided and the attention of the courts was directed to this matter. The Criminal Investigations Department was ordered to conduct an investigation.There were obstructions with seeking advice from the accused from the Criminal Investigations Department on two seperate occassions. We sought permission from the courts and the courts granted us an opportunity to meet him for a period of five minutes without the presence of a police officer. He had handed over the information in writing , and we are not prepared to expose them …”

The suspects was remanded until of January 21 and the case was postponed to that date. 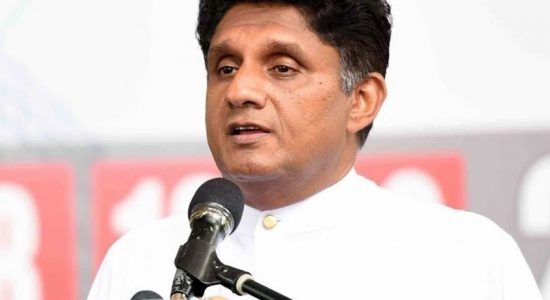