Several food items unfit for human consumption  were seized on Thursday during raids carried out in Pettah by the Health Department of the Colombo Municipal  Council.

According to officials attached to the CMC, 30,000 kilogrammes of Coriander, two and a half tonnes of dates and several other stocks of food items have been seized so far.

The CMC requests the public to inform the CMC authorities regarding outlets that retail such food items. 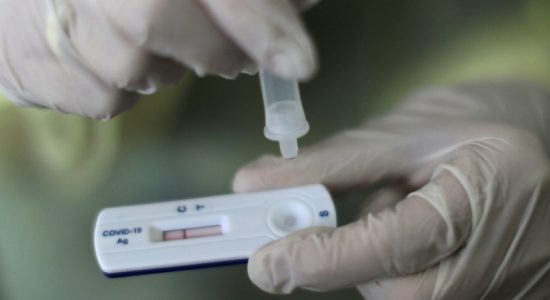 Seized consumer goods to be handed over to vendors 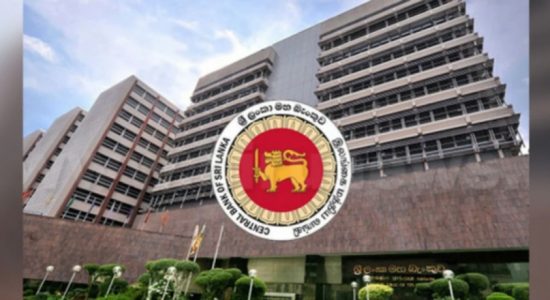 Seized consumer goods be handed over for sale