The condition of German motor racing star Michael Schumacher has improved slightly after a second operation to relieve pressure on his brain, his doctors say.

The seven-time Formula 1 champion suffered head injuries on Sunday in a skiing accident in the French Alps.

The 44-year-old remains in intensive care at a hospital in Grenoble.

Doctors say Schumacher, who is being kept in a medically induced coma, is still “not out of danger”.

An initial scan on Monday night showed “an improved situation” and indicated a window of opportunity for a second operation, doctors said.

The family took the “difficult decision” to give consent for the procedure, and surgeons operated on Schumacher for about two hours.

“We can’t say he is out of danger but… we have gained a bit of time,” Dr Jean-Francois Payen said on Tuesday. “The coming hours are crucial.

All the family is very much aware that his state is still sensitive and anything can happen.

Doctors said it was impossible to give a prognosis for his condition in the coming days and months. 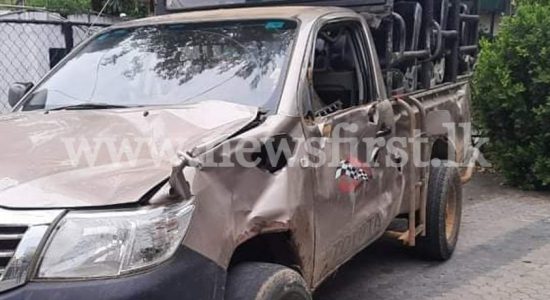 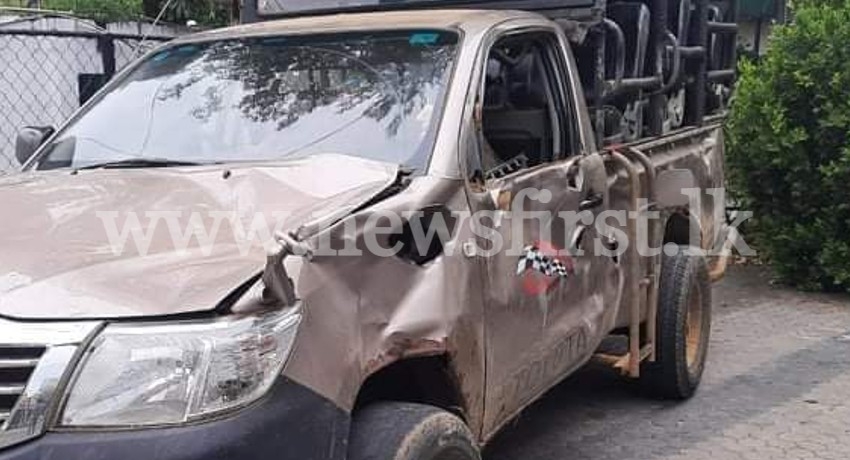