UNP MP Palitha Thewarapperuma has commenced a fast opposite the Baduraliya Hospital demanding it be reopened.

However, earlier today the nursing staff of the Baduraliya Hospital called off their strike action.

Chairman of the Public Service United Nurses union Venerable Muruththettuwe Ananda thero said that this decision was made after taking in to consideration the hardships suffered by patients.

The thero said that the nursing staff reported to the hospital for work this morning, and if the other staff of the working committee decides to call off the strike they would be willing to engage in their duties. 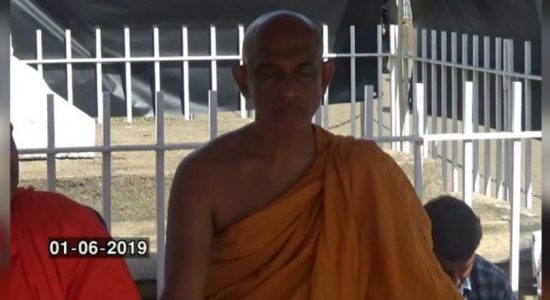 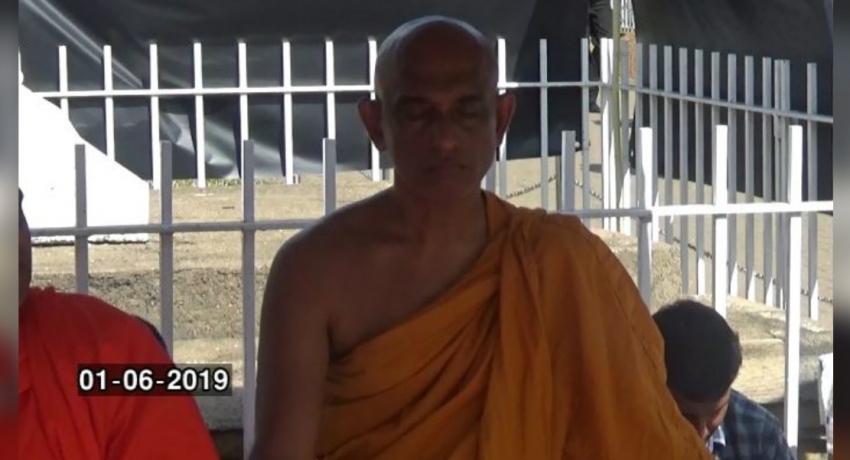