Sri Lankan authorities barred the Australian owner of one of the world’s most exclusive hotels from returning to his adopted homeland Tuesday for flying the national flag upside down, officials said.

Geoffrey Dobbs, who is also the organiser of an international literary festival in the tourist city of Galle, was turned back at Colombo Airport for the second time in five days, the officials said.

Immigration sources said that Dobbs had also been turned back at the airport on Friday after flying in from Thailand.

Provincial Governor Kumari Balasuriya said Dobbs had been blacklisted after flying four flags — which each feature the image of a mythical lion – upside down and at half mast near her home in Galle just before last month’s Commonwealth Summit in Sri Lanka.

“Neighbours were very angry that he was insulting our country,” Balasuriya told AFP.

“He is a very undesirable person and we have decided to blacklist him and prevent him from entering the country,” she added.

Balasuriya said that Dobbs had deliberately flown the flags upside down after local workmen had accidentally inverted an Australian flag.

The British-born Dobbs, who is a former publisher, runs four luxury hotels in the Galle region where some rooms cost more than $2,000 a night.

His portfolio includes the private Taprobane Island, whose guests have included pop stars Sting and Kylie Minogue. It has been named one of the world’s 50 most romantic locations by Conde Nast Traveller magazine.

Balasuriya denied allegations by the Sri Lankan opposition that the move to bar Dobbs was part of a strategy by the authorities to take control of money-spinning luxury hotels.

“He has a partner running his businesses and we have not tried to stop any of them,” she said.

A former publisher, Dobbs has organised the Galle Literary Festival since 2007. The event has drawn writers such as the novelist Joanna Trollope, playwright Tom Stoppard and the children’s author Michael Morpurgo. 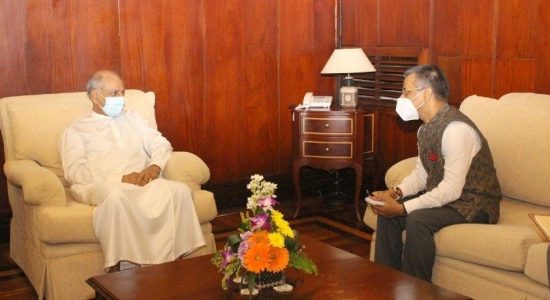 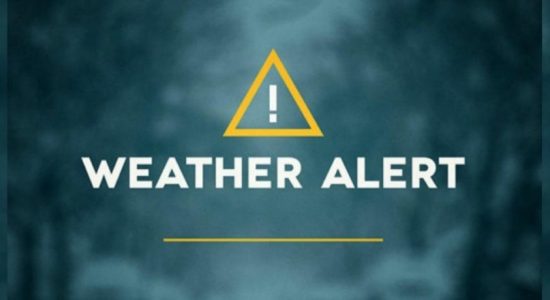 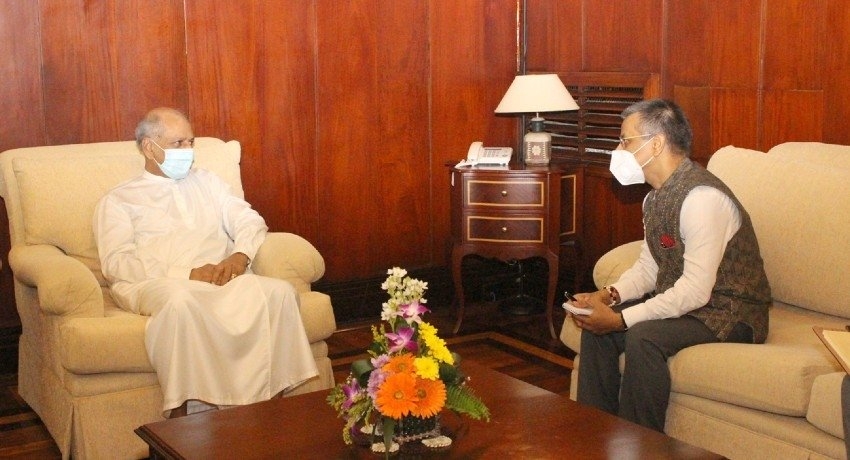 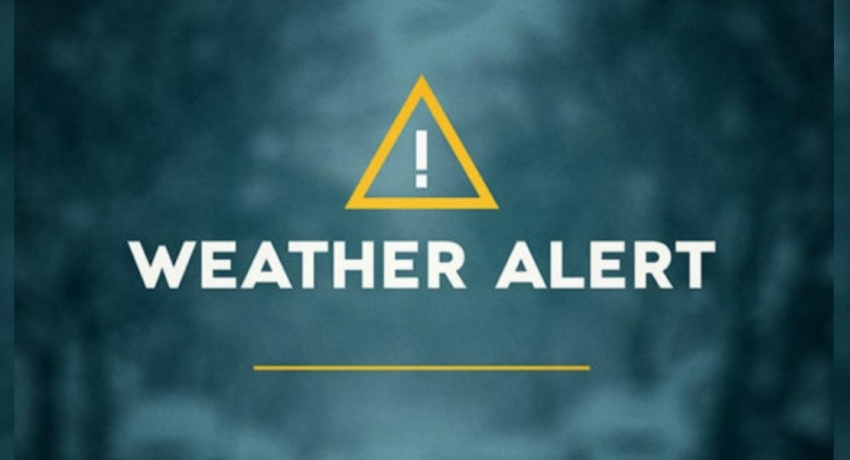