On several prior occasions The Bitter Truth has pointed out that the decision taken by Sri Lanka Cricket to grant terrestrial broadcasting rights for three years to the Carlton Sports Network for 125 million rupees, was not financially beneficial.

Although many parties challenged this transaction, both SLC and the Minister of Sports did not accept it. A year after the controversial transaction, the Sports Minister continues to maintain that there was no loss whatsoever from this agreement.

“We do not need to grant broadcasting rights to CSN. Open tenders have been called for. MTV can bid, Rupavahini can bid and ITN can bid. Newspaper advertisements were published. The highest bid we received was from CSN. If you consider the payments we have made over the past year, we have benefited financially. We have not incurred any loss.”

However, when the advertisement published by SLC is studied, the unfair and unethical nature of this transaction is exposed. Considering the fact that this transaction was a decisive one with high commercial value, SLC has failed to give it due prominence.

However, when calling for tenders for sponsors for the SLPL tournament, SLC published full page advertisements in three national newspapers.

“It says sponsorships, it does not even have the appearance of a call for tenders. The advertisement has been published in the employment supplement. That is the supplement for job vacancies. The time frame for submitting prices has not been mentioned. When you compare these two, it is evident that in comparison with the SLPL, there is no information whatsoever in the call for national sponsorships. This gives rise to the suspicion as to whether a deliberate effort has been made to conceal facts.”

On May 22 last year, MTV Channel Private Limited, levelled the first challenge against this transaction and requested that the transaction which is only beneficial to one party, be annulled immediately and that tenders be called for again to ensure that SLC receives the maximum benefit.

Addressing a letter once again, the same company noted that the process of granting broadcasting rights was unfair and lacked transparency, highlighting five points.

1. The newspaper advertisement had been published under a caption that led the reader astray.

2. The message in the advertisement had been published in a manner in which the reader would be unable to grasp it.

3. The advertisement did not contain the minimum and necessary fundamental points that should be contained in a tender notice.

4. Disregarding the tradition of informing TV channels in writing when tenders have been called for in prior occasions.

5. The collapse in honesty and transparency given that SLC Secretary, Nishantha Ranatunga was the Chief Executive Officer of the media institution that was granted broadcasting rights.

Sri Lanka Cricket notes on its website that SLC is a key cornerstone of the national economy.

However, when SLC acts contrary to this statement and directs its financial process towards short-sighted activities instead of towards strengthening the national economy, is it not an act of treason? 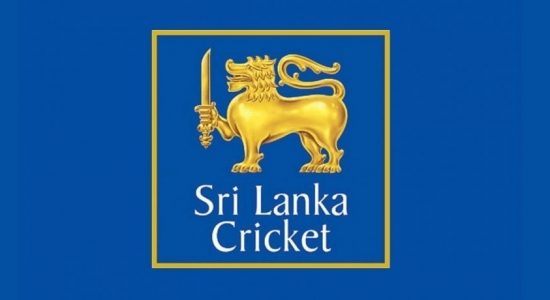