Mahaweli Authority to give water to Irrigation Dept. Reservoirs

Mahaweli Authority to give water to Irrigation Dept. Reservoirs

The Mahaweli Authority says that steps have been taken to issue water to the reservoirs of the Department of Irrigation facing a water shortage.

Mahaweli Director General Gamini Rajakaruna said that Mahaweli reservoirs have not been faced with any water shortages. However, the water levels of several reservoirs operating under the Department of Irrigation has severely depleted, affecting the water released for crops in several districts including Anuradhapura, Polonnaruwa, Trincomalee, Kurunegala and Puttalam.

Director General of Irrigation Bhadra Kamaladasa said that water will be released for crops under a proper management programme. She also requested farmers to make considerations in this regard during water use. 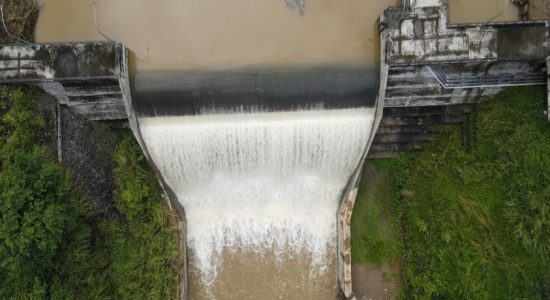 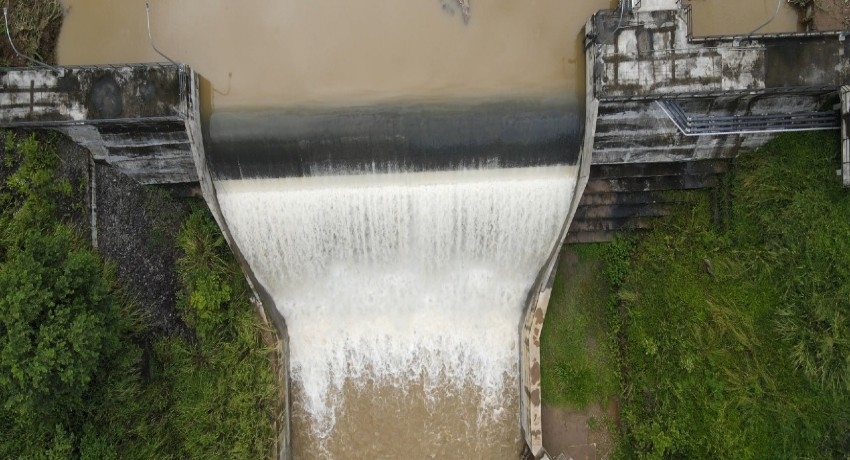