He expressed these views; “Everyone who was capable of raising a voice from that side are now on this side. Only those who cannot say a thing are remaining on that side. During the budget debate we were hoping for a good debate. Where were the great criticism? Where were the alternatives? There’s nothing. What is the issue with the United National Party?”

He added; “Their issue is to have Thalatha and Sajith in the Leadership Council. They are cooking something different. For this they have nine cooks. Every cook is adding salt to this. One says the taste is not good while the other says it needs more salt. This is something like that proverb.” 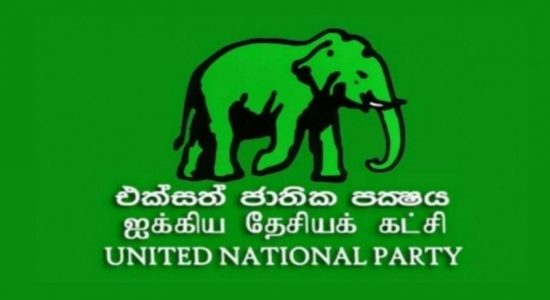