No conflict arose during meeting of Leadership Council, says Hashim

No conflict arose during meeting of Leadership Council, says Hashim

“We saw that several newspapers on Monday had published false reports which amazed us. The Mawbima newspaper has reported certain matters with much malice. We are disappointed with the report on the Mawbima newspaper because it says that the meeting broke down midway, but we do not accept it. Today we think when looking at such things, that it is the government that is steering and that it is the government that is behind these efforts to create conflict within the party.”

UNP Member of Rambukkana PS, K.K.B. Wickremasiri had these words to share;

“It is clear that this incident occurred at MP Kabir Hashim’s residence. What was reported in the Mawbima newspaper did in fact transpire. Following the speech made by the monk, it went completely haywire. During this mayhem we said very clearly that we who have engaged in politics must be given an opportunity. I approached Karu Jayasuriya and told him this. Now if they are saying, no, that it was false, and that no such thing happened, then it is very disrespectful to the people of the Kegalle District.”

“A large number of local government representatives loudly voiced their opinion that they do not want a Leadership Council sans Sajith Premadasa. Even though it was an internal discussion, there had been media coverage by the Mawbima newspaper. To a certain extent when they described it as a “Goriya”, it was true, when you consider the village dialect.”

Opposition Leader of Galigamuwa PS, K.A. Balasuriya said; “during Venerable Girambe Ananda Thera’s address, some people levelled the accusation that Sajith Premadasa had struck a deal with His Excellency the President. They said that even though Madam Athukorala and Sajith Premadasa had not come here, seven good leaders have been appointed and that they would continue with these 7 leaders as they are strong and there is no issue. At this instance the meeting became tense.”

At several prior instances, the Advisor of the United Bikkhu Front, Venerable Girambe Ananda Thera, has expressed these views regarding the leadership of the UNP.

“Ranil Wickremesinghe who has never had any relationship with the monks, is attempting to forge ahead with the monks who give life to the UNP. Thereby, I request the Maha Sangha, not to fall prey to this man’s devious activities. Today, a bill to appropriate loss making institutions is being brought to Parliament. Instead of being present to debate this bill today, Ranil Wickremesinghe has gone abroad. This is because he is involved in workings within the government and is supporting them and protecting them. According to information I have, he is to be given the position of Prime Minister when the cabinet is re-shuffled in March. He is protecting the government in the hope of receiving the Prime Ministership.” 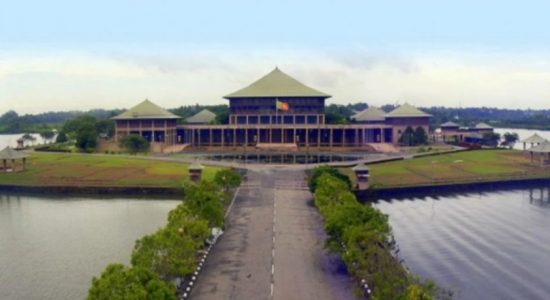 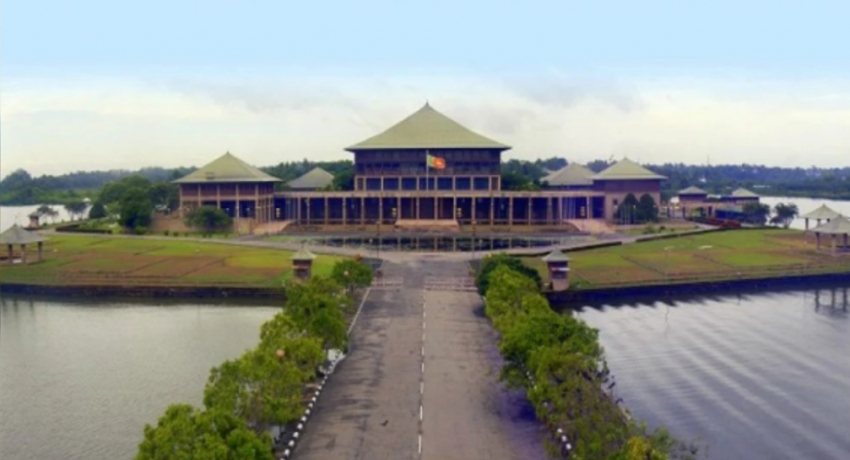