Fonseka says there is an attempt to trap people in flats

Fonseka says there is an attempt to trap people in flats

A group headed by Leader of the Democratic Party Sarath Fonseka visited Saranapala Himi Mawatha in Wanaathamulla to inquire into the problems of the residents.

Sarath Fonseka was accompanied by Chief Organiser of the Kolonnawa Electorate of the Democratic Party, Susil Kindelpitiya and others.

Residents who highlighted their problems to the Democratic Party members, said that preparations are being
made to relocate them to another area.

One of the residents there said ,

[quote]Thousands of rupees are going to be taken from us. Sir, this is the paper they have given us. We will be given a house if a request is made. That means we will not have a house. We have deeds.[/quote]

[quote]This is unjust because they have been given valid deeds. ln  addition we are looking at the legal aspect and the possibility of taking legal action. We will consider this with our attorneys and take the necessary-steps.[/quote]

[quote]There is an attempt to construct flats in an improper manner and trap people in these ﬂats. It is evident that the government is attempting to trap people. We promise everyone present here that we will stand on behalf of the people in this problem.[/quote] 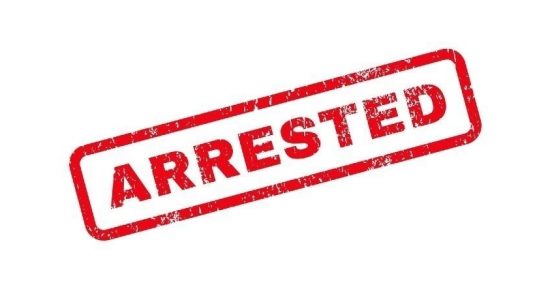