Several killed in grenade attack on bus in Kenya

Several killed in grenade attack on bus in Kenya

A suspected grenade attack on a minibus in Kenya’s capital on Saturday killed at least four people near a Somali-dominated area of the city, police said, an incident that mirrors explosions last year that were blamed on Somali militants.

Last year a series of such attacks in and around the Eastleigh area of Nairobi were blamed on Somalia’s al Shabaab Islamist group. The group staged an assault on a Nairobi shopping mall in September this year that killed 67 people.

Al Shabaab said its gunmen carried out the mall attack to force Kenya to withdraw troops from Somalia where they are part of an African peacekeeping mission battling with the Islamists.

“So far I can confirm that four people have died in the explosion,” Benson Kibui, Nairobi county police commander, told Reuters, without giving details.

Another police officer described it as a grenade attack.

A Reuters reporter at the scene in Pangani, an area next to Eastleigh which is home to many Somalis, saw a destroyed minibus and metal, glass and other debris on the street. A car nearby was also damaged.

Kenya Red Cross and other ambulances were there. St John Ambulance reported on its Twitter account that 15 people were taken to one hospital and three died from their injuries.

There was no immediate claim of responsibility.

Saturday’s incident follows another grenade attack on Friday on a market in Wajir, in northeast Kenya near the Somali border. In that attack, police said masked men hurled two grenades killing one person and injuring others. 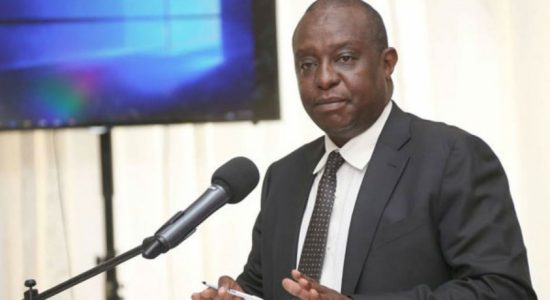 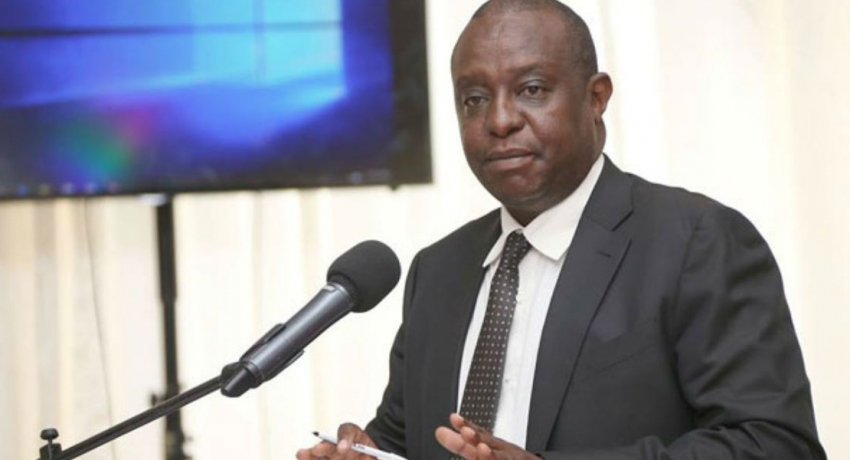