President Barack Obama and his two immediate predecessors, George W. Bush and Bill Clinton, will all travel to South Africa to attend memorial events for Nelson Mandela, the former South African leader who died on Thursday.

Obama and his wife, Michelle, will be joined on Air Force One by Bush and his wife, Laura, on the trip to South Africa next week.

Clinton, the Democrat who preceded the Republican Bush in office, will be attending Mandela events in South Africa as well, a spokesman said.

It is a sign of Mandela’s importance as a world leader that the United States will be represented in South Africa by three American presidents. 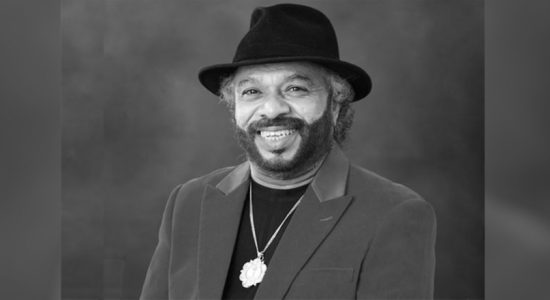 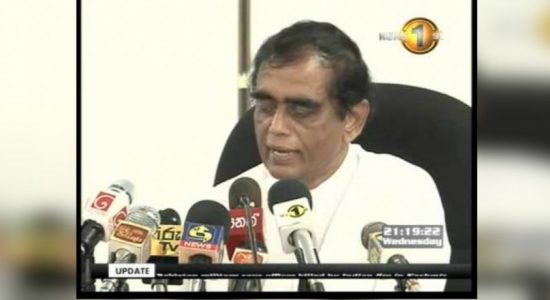 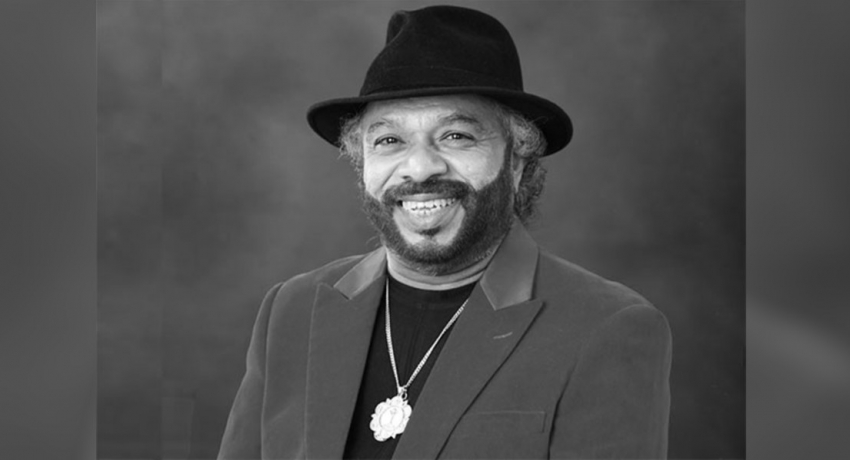