The 2014 budget of the UNP governed Seethawaka Pradeshiya Sabha was defeated on Friday.

Accordingly, the second round of voting for the budget will take place on December 12.

Parliamentarian, Harin Fernando expressed these views: “We can see that the government seems to be falling apart, by looking at the position of Pradeshiya Sabhas. A situation where the budget created by the Chairmen of the Pradeshiya Sabhas cannot be saved has arisen.”

He added; “The main reason for this is that there is opposition shown by members of the Pradeshiya Sabha towards the arbitrary actions of the chairmen. When we attend Parliament, all the ministers and parliamentarians urge us to speak against the government because they have had enough.”

Meanwhile, Minister Dinesh Gunawardena shared these views; “This defeat is a result of inefficiency and corruption. Are these due to political reasons? We hope to face this problem by asking this question. The best course of action is for local government institutions present the budget after cordial discussions with the members.” 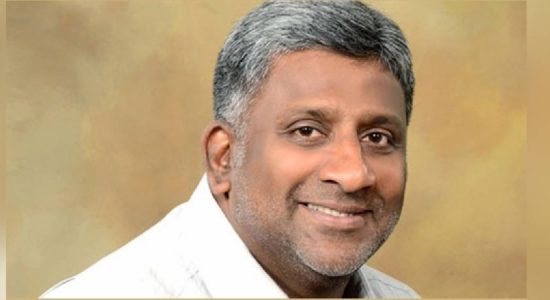 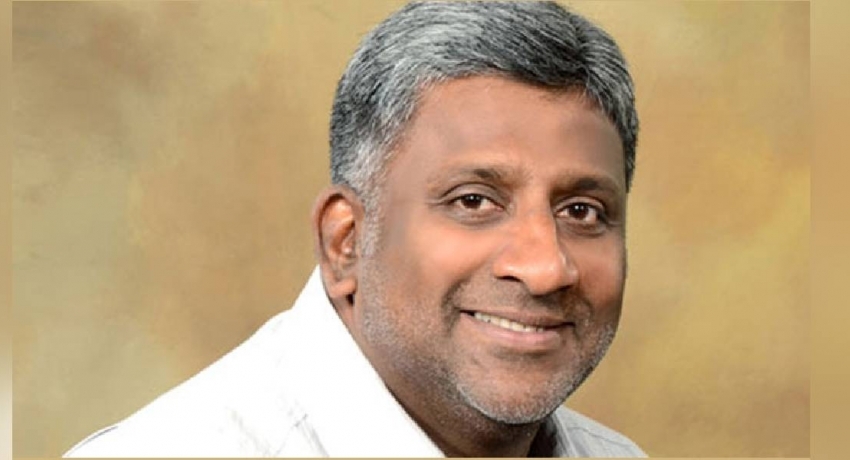