In addition to this, the customs also seized three bangles and a gold necklace on the person of the suspect.Leslie Gamini also noted that the total weight of gold seized from the suspect was 346 grammes while it was worth one million seven hundred and thirty thousand rupees.

He added that the suspect was admitted to the Negombo Hospital and gold biscuits amounting to 116 grammes were recovered under instructions of the Judicial Medical Ofﬁcer. The suspect is a resident of Mabola region in Wattala. 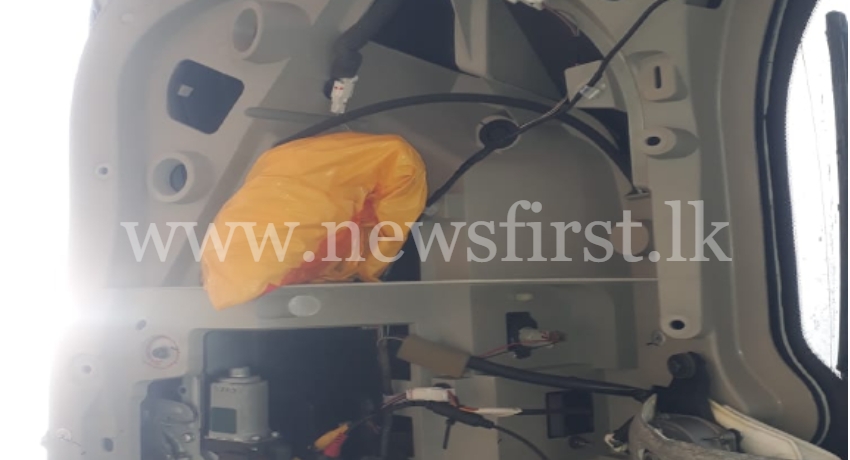