Eminem back at No. 1

Eminem back at No. 1

Lacking any serious competition, Eminem’s The Marshall Mathers LP 2 bounced back to No. 1 on the U.S. album chart after ceding the position to Lady Gaga in last week’s frame.

The rapper’s Interscope album reclaimed the top rung with a 120,000-copy stanza, according to Nielsen SoundScan data for the week ending Nov. 24.

Lady Gaga’s Artpop, another Interscope title, toppled to No. 8 with just 46,000 copies sold. Its 82% decline was the biggest for a No. 1 debut this year.

Industry experts notes that many of this year’s top-selling records have experienced dramatic sales falls, including Kanye West’s critically-acclaimed Yeezus.

Eminem’s MMLP2 first shot to the top of the Billboard chart when over 792,000 copies sold in its debut week, making it the second fastest-selling album of 2013 – beaten only by Justin Timberlake’s ‘The 20/20 Experience’.

He smashed records worldwide with his long-awaited eighth studio album, becoming the first American to top the UK Album Chart seven times in a row and hitting the number one spot in Australia after just three days of sales.

The 41-year-old rapper has had a successful year, scooping plenty of awards despite not releasing the album until November.

He also took home the YouTube Music Award for Artist Of The Year before scooping two MTV EMAs for Best Hip-Hop Act and Global Icon prizes. 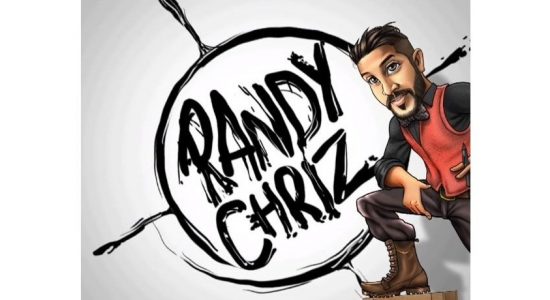