Rohitha on two-legged snakes and destruction of the UNP

Rohitha on two-legged snakes and destruction of the UNP

“There is a cat-snake with two legs which hails from Matara. That is how it came. If this two-legged cat snake was caught alone in the Opposition Leader’s office, Ranil Wickremesinghe would have definitely eaten it. There is no doubt about it. Members of the UNP, speaking to us say , Minister the party is over. The UNPers say that the party is completely destroyed. A person who attempted to undertake work to destroy the country has now transformed into a person who will destroy that party.” 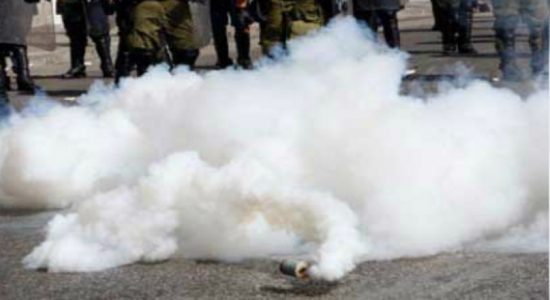 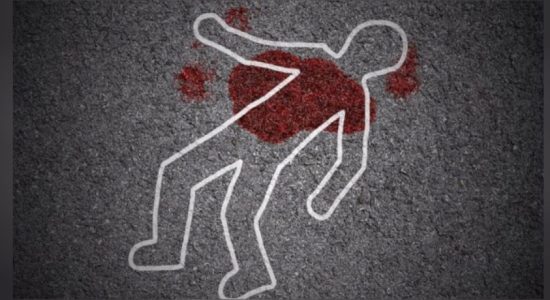 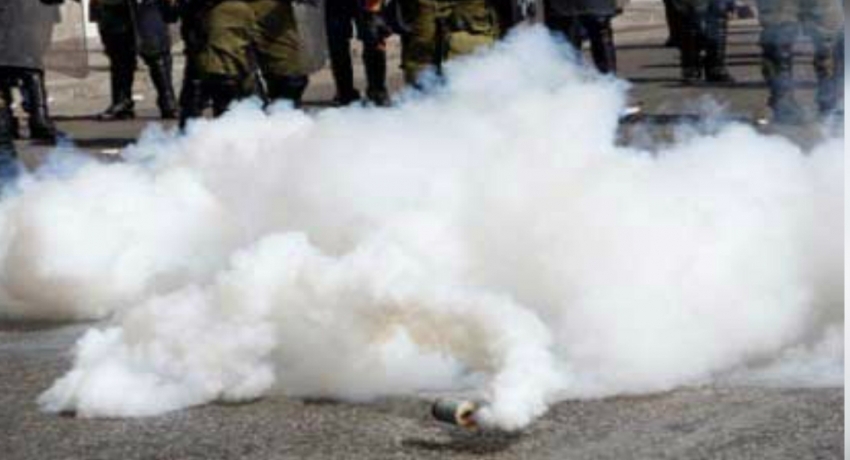 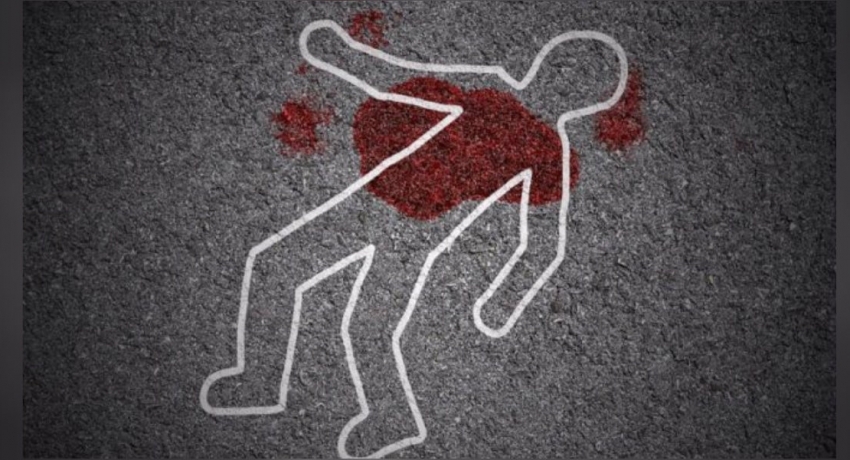