Prince Harry has arrived in Antarctica ahead of a race to the South Pole to raise money for injured veterans.

Three teams are expecting to trek up to 12 miles (20km) a day, coping with temperatures as low as minus 45C.

The prince’s Team UK, part of the Walking with the Wounded challenge, is made up of four amputees from the armed forces, a guide and a mentor.

Arriving at Novo airbase, where they are expected to acclimatise before the trek next week, Prince Harry said the morale had been dampened by the difficult weather conditions. 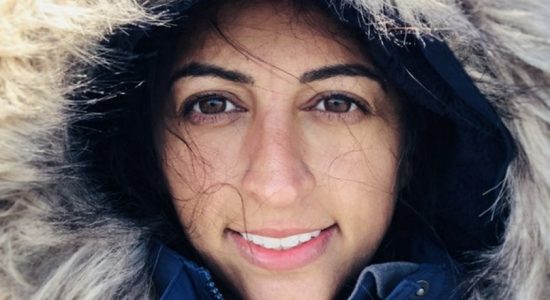 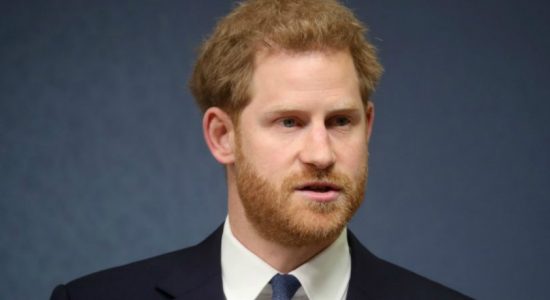 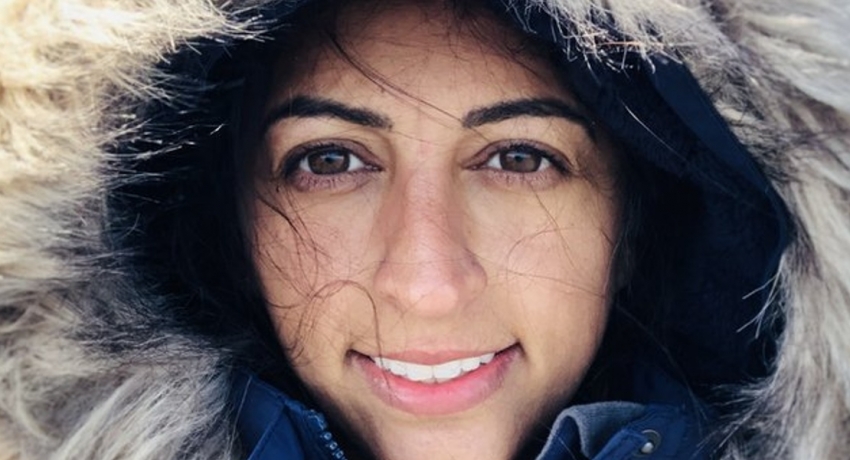