Brothers among victims in Elpitiya tragedy

Brothers among victims in Elpitiya tragedy

The remains of three persons who lost their lives in a motor accident that took place in the Uragasmansandiya area in Elpitiya have been placed in the Elptiya Base Hospital.
The accident occurred when a Tipper collided with a lorry in the Uragasmansandiya area last evening. Police said that the tipper was plying from Elpitiya to Aluthgama while the three wheeler was travelling from the opposite direction.
The three persons who died in the accident were residents from the Pelagas area in Kosgoda. It is learnt that two of them were brothers.
According to our correspondent, S.H. Abeysekara was a forty-three-year-old father of two while his brother was twenty-seven-year-old S.H. Jayatissa,  was a father of one. The other victim was thirty-five-year-old K.H. Gunasena.
The driver of the tipper has been taken into custody and further investigations are being carried out into the incident. 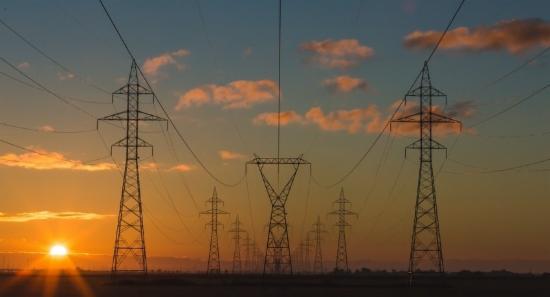 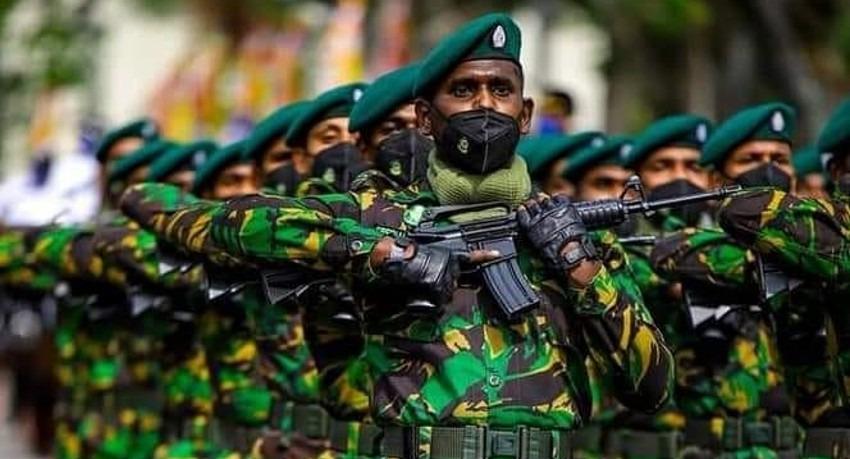 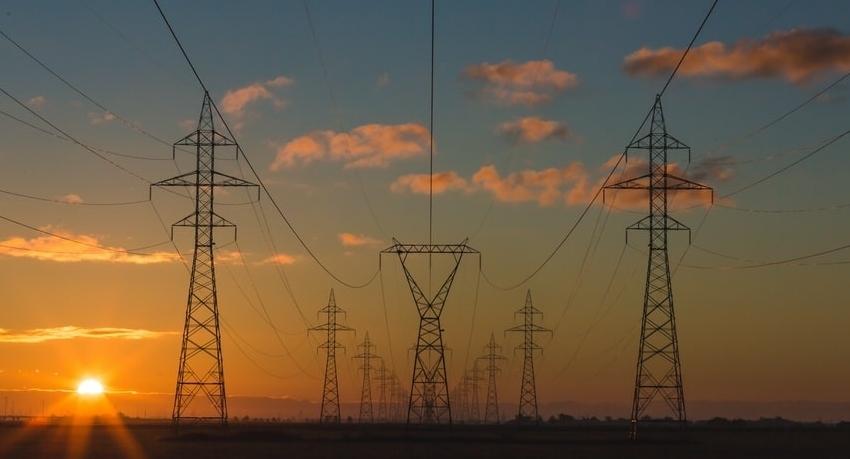