President Mahinda Rajapaksa has emphasised to the Prime Minister of UK that as it has only been four years since the end of the conflict, Sri Lanka needs some more time to overcome all major challenges.
The President made this comment when the Prime Minister of UK, David Cameron called on the President on Friday evening on the sidelines of the CHOGM.
David Cameron , the Prime Minister of UK met with President Mahinda Rajapaksa on Friday evening, at the Sirimavo Bandaranaike Memorial Exhibition Centre.
During the Meeting President Rajapaksa had explained that an enormous amount of work had been done in terms of resettlement, rehabilitation and reconstruction of infrastructure destroyed during the conflict. The President had also said that in order to reach consensus on political matters, a Parliamentary Select Committee has been established for all parties concerned to air their views and reach a settlement.
President Rajapaksa had observed that the PSC is the best forum for the purpose.
Prime Minister Cameron expressed the following views at a media briefing on his meeting with the President.
Prime Minister of the UK, David Cameron expressed these views;
“…. it was a very frank meeting, on both sides there were very strong views expressed. In terms of the issues raised with the president, the full set of issues that we have been discussing…. the need for an independent inquiry into the events at the end for the war, the need for displaced people to be given homes and livelihoods, the need for HR and journalistic freedoms, the need for reconciliation and the need to make sure that the right track is taken. The President made a series of points in response; his point is very much that they need time and I accept it does take time to reconcile, we discussed, for instance, the example of Northern Ireland……..of course not everything I said was accepted but I sense that they do want to make progress on these issues and it will help frankly by having international pressure in order to make sure that it happens.”
The President of South Africa, Jacob Zuma who is in Colombo for the Commonwealth Heads of Government Meeting met with President Mahinda Rajapaksa at the Sirimavo Bandaranaike Memorial Exhibition Centre last evening.
President Zuma had conveyed South Africa’s willingness to improve and expand the already existing good bilateral relations with Sri Lanka. 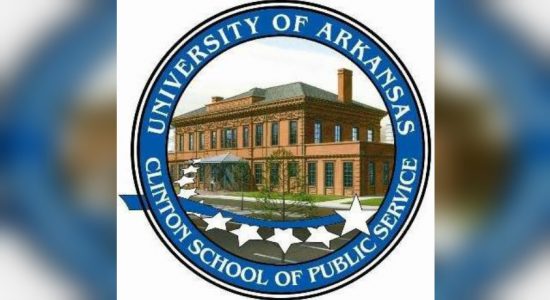 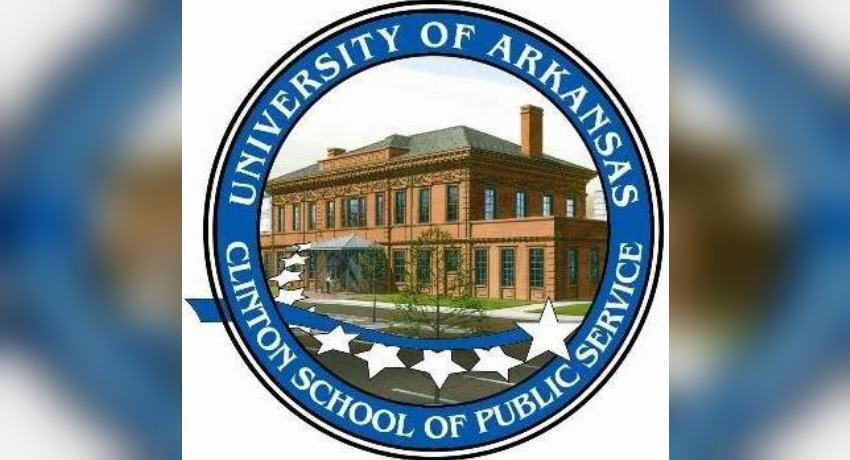