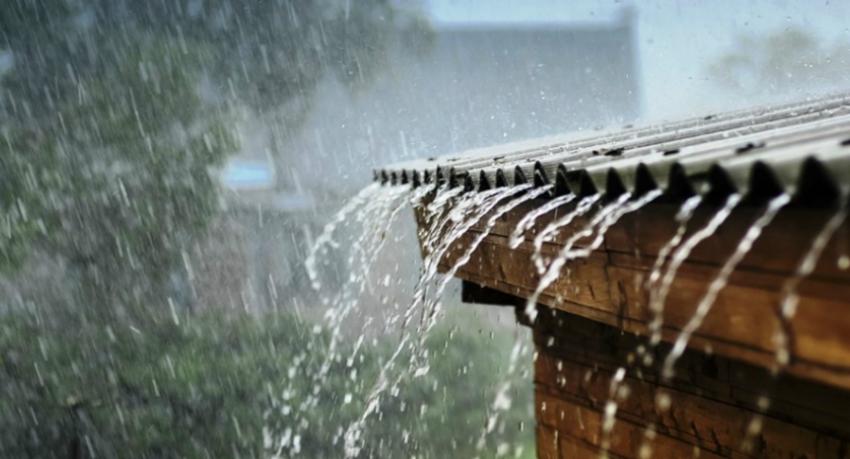 COLOMBO (News 1st) – Temperatures plummetted across Sri Lanka on Wednesday and Thursday (8-9) due to the combined effects of smog and winds drawn by Cyclonic Storm Mandous off the east coast of the island, causing many areas to experience extremely unusual cold weather.

Nuwara Eliya recorded just 9 degrees Celcius on Thursday while other areas across the country were in the low twenties.

According to the country's Met Department, this is due to the movement of the cyclonic storm Mandous over the southwest Bay of Bengal which is drawing winds and smog from southern India over the ocean and across Sri Lanka from west to east.

The cyclonic storm is very likely to move west-northwestwards and cross North Tamil-Nadu, Puducherry and southern Andhra Pradesh coast over the southwest Bay of Bengal around midnight of 09th December.