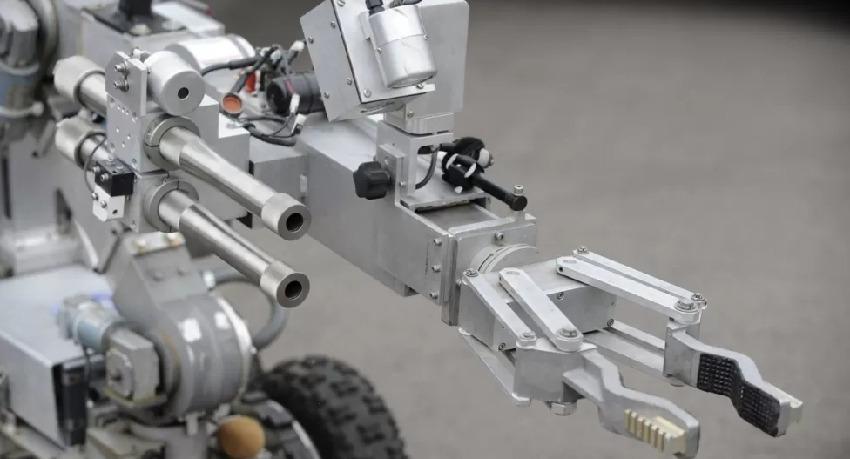 (BBC) – San Francisco has reversed its decision to authorise police to use robots equipped with lethal weapons.

The proposal, which was passed last week by the city's legislators, and the board of supervisors, would have allowed police to access robots that can kill.

It had faced fierce criticism from civil liberties groups.

After voting unanimously to pause the proposal on Tuesday, the board sent the issue to the committee for further review.

The measure would have allowed the San Francisco Police Department (SFPD) to kill suspects with robots in extreme situations.

The vote came following a new California law requiring city police forces to keep inventories of military-grade equipment and seek approval for their use.

Dr Catherine Connolly, from the group Stop Killer Robots, told the BBC the move was a "slippery slope" that could distance humans from killing.

Protesters and several dissenting board members gathered on the steps of city hall to call for the city to reverse its decision.

In a secondary vote, usually reserved to rubber-stamp board decisions, they decided to overturn their vote.

The original proposal will now be refined or entirely scrapped.

Police have argued that robots would only be used in extreme circumstances.

A spokesperson for SFPD said, "robots could potentially be equipped with explosive charges to breach fortified structures containing violent, armed, or dangerous subjects".

They also said robots could be used to "incapacitate, or disorient violent, armed, or dangerous suspects who pose a risk of loss of life".

This type of lethal robot is already in use in other parts of the US.

In 2016, police in Dallas, Texas, used a robot armed with a C-4 explosive to kill a sniper who had killed five officers and injured several more.