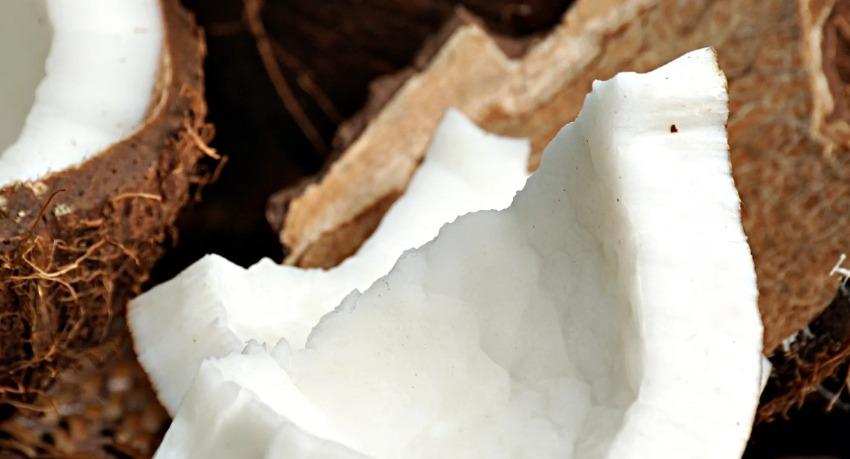 COLOMBO (News 1st) – The Minister of Agriculture says, 93 Million coconuts were destroyed by wild animals and insect species during the first half of the year 2022.

This was revealed following research carried out by the Hector Kobbekaduwa Agrarian Research and Training Institute.

Sri Lanka's Agriculture Ministry said over 144,989 MT of the produce of 28 different crops were destroyed during the first half of 2022 by wild animals.

During the 2021/2022 Maha Season, approximately 31,922 hectares of paddy cultivation were destroyed and approximately 5.6% of the total harvest area.

The Agriculture Ministry said that coconuts were identified as the most affected crop.

93 Million coconuts cultivated in 51,816 hectares of land across 21 districts is considered to be the most destroyed food crop by wild animals and loss is estimated to be 6.638 Billion Rupees.

The Ministry of Wildlife and Forest Resources has stated that a committee has been appointed to study the measures to be taken to prevent elephant-human conflict and damage caused by wild animals to crops in Sri Lanka, taking into account the facts indicated in the relevant report.