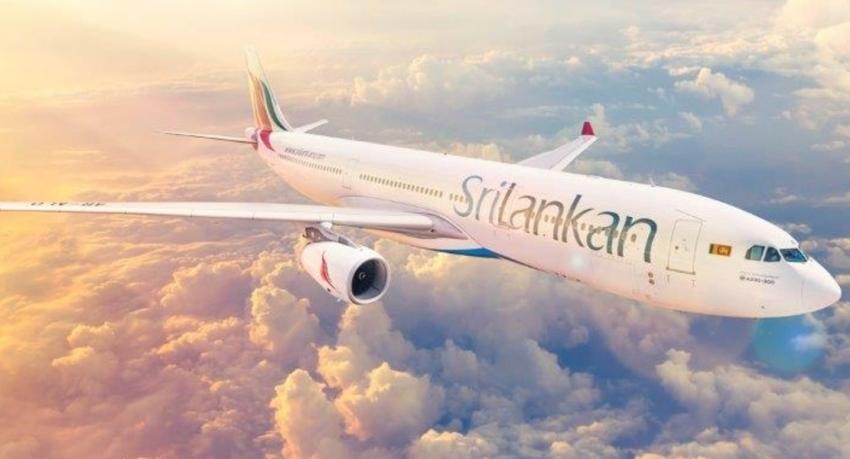 COLOMBO (News 1st) – SriLankan Airlines CEO Richard Nuttall was upbeat on on support of global travel trade for tourism revival in the country, however expressed concern over the exodus of pilots from the airline that is in its early stages.

"As Sri Lankan Airlines we carry 60% of the tourists that come to the country. We also have 37 sales offices around the world and we are the first point of contact with many of the tour operators and travel agents that sell to the country. What has really become clear over the last five or six months is, the challenge is not so much in selling Sri Lanka as a destination on what you can see here," he said.

The CEO added that the concern has been from the foreign press and the travel advisories, that claim Sri Lanka is perhaps not safe.

He said that rather than spending the lots of dollars that the country doesn't have in going out and visiting other countries to try and promote the country, what the airlines need to do is bring the key sellers of the country, actually into Sri Lanka and show them that nothing has changed and the country is absolutely safe, ready, and it is time for tourism to come back.

"We have brought in 170 of the key travel agents and the people who have historically sold Sri Lanka around the world. They now understand that Sri Lankan food is still there, the challenge is food poverty for Sri Lankans which tourism can help by bringing dollars, not lack of food," he added.

The CEO also commented on the government proposal of restructuring the national carrier.

"I don't think any decisions have been made on that. We all know that it is part of the discussions that are going on with the IMF. We had a paper that went on privatization, that went through the aviation ministry to cabinet. Cabinet have, according to our understanding, have asked the State Owned Enterprises Restructuring Unit within the Finance Ministry to have a look and make recommendations. That is where it is at at the moment.," he told the Media.

Richard Nuttall also expressed concern over the early stages of a pilot exodus from the airline.

"We have restrictions on recruiting as a state owned enterprise, and we are beginning to see an exodus. Many carriers in the world are looking for pilots. Pilots are an international commodity. We have some pilots who would never want to leave Sri Lanka.We have some people who will always want to go overseas. And we have some who will make their decision based on what they are paid, what is happening in the country, and what they think that they need to do. The numbers of people leaving has started to go up. It is something that we are watching very carefully," he added.