Throughout the 20th century, America attempted to become the paradigm of democratic purity, a bastion of democracy for the free world. In comparison to their Cold War rivals the Soviet Union, America was the land of liberty but not without its failings. In 1972, the White House of President Richard Nixon shocked America and the world with what could be known as the most publicized breaches of democracy and to date, possibly the gravest failing of American democracy.

What was the Watergate scandal?

A June 1972 break-in to the Democratic National Committee headquarters (by members of the Nixon re-election campaign) led to an investigation that revealed multiple abuses of power by the Nixon administration.

Richard Nixon was a republican who had lost his first bid for the 1960 presidential ticket to a younger, more dynamic John F Kennedy. He ran again in 1968 and won the White House, beating his Democratic opponent Hubert Humphrey. In 1969, Nixon inherited an America in chaos, crime rates were escalating, America was involved in an increasingly futile war in Vietnam, there was a rising radical left, and violent civil rights groups. A deeply divided country overestimated the capacity of their newly elected president.

Subsequent to a rough first term in office, Nixon who had waited nearly a decade to take the White House, wished to keep it for a second term. He launched an extremely aggessive re-election campaign against his Democratic opponent George McGovern, plagued with illegal espionage, wiretapping and theft of documents. The covert actions of the re-election campaign culminated in 2 of Nixon's re-election campaign aids breaking and entering into the Democratic national committee headquarters (at the Watergate building in Washington D. C.). Upon the arrest of the 2 Nixon aids, in a bid to cover up his involvement in the scandal, Nixon suggested bribery and CIA intervention to impede FBI investigations into the break-in. Thus the term Watergate came to encompass a plethora of illegal activities committed by the Nixon administration.

Publicity of the scandal led to a plummeting of Nixon's popularity polls and calls for impeachment. Throughout however, Nixon consistently denied any accusation of wrongdoing. The release of White House tapes (installed by presidents to record conversations in the Oval Office) revealed that the Nixon administration had been lying to the nation and committing

campaign fraud in addition to bribery and manipulation of the FBI. Americans had never seen such a breach of democracy and called for the immediate impeachment of the president. Politically destroyed and all credibility lost, Nixon made the executive decision to resign from office. In the aftermath of Watergate, congress ratified laws to require financial disclosures of key government officials, amend the Freedom of information act and enacted changes to campaign financing.

Not only did American democracy survive this political scandal, but it enforced measures to ensure that the world knew that power was really in the hands of the American people, and that democracy was so powerful that it erased corruption from even the White House. 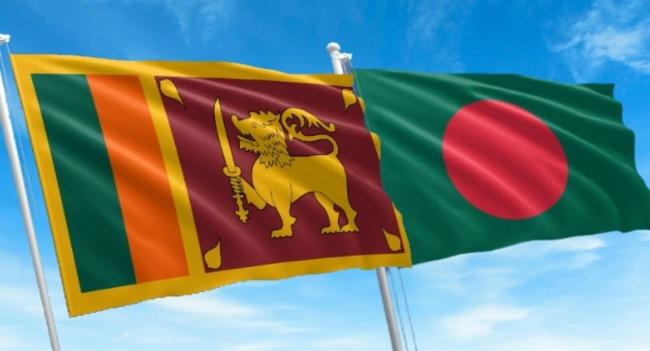