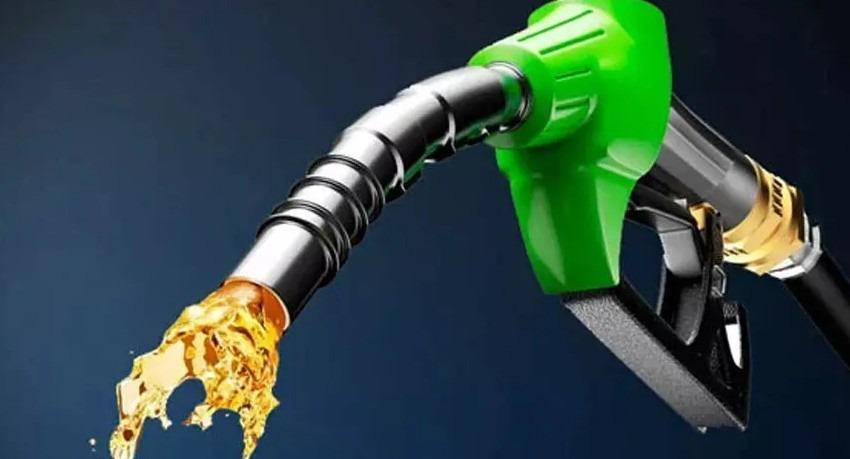 COLOMBO (News 1st) – Sri Lanka is importing 95 Octane Petrol at a price cheaper than 92 Octane Petrol, and concerns have been raised over the government's fuel price formula as well.

The Fuel Price Formula that is adopted in Sri Lanka has become a cause of concern.

According to the document made public by the Minister, 95 Octane Petrol is purchased at a price that is less than what is offered for 92 Octane Petrol.

As per data obtained on the world fuel refining industry, there is no great price difference between 95 Octane Petrol and 92 Octane Petrol as Market Rates determine the fuel prices globally.

According to the documents Sri Lanka is purchasing Diesel and Petrol as per the PLATTS rates.

Sri Lanka purchases a Barrel of 95 Octane Petrol for USD 100 and 75 cents as per the PLATTS  rates.

At the same time, Sri Lanka purchases a barrel of 92 Octane Petrol for USD 100 and 19 cents.

The difference between the two is 76 Cents US.

Now, what happens next?

This means that the unloading cost for 95 Octane Petrol is Rs. 40 and 94 cents cheaper than 92 Octane Petrol.

"If a person thinks logically and rationally you do not import 92 instead you import 95, and it is 20 dollars less. Again when it comes to the Super Diesel, Super Diesel is 10 dollars cheaper than the standard auto diesel," the Public Utilities Commission Chief revealed.

The profit of the intermediary is added to the Premium, and Sri Lanka is purchasing 95 Octane Petrol at a price less than 92 Octane Petrol due to this premium.

So the question is, who is the intermediary involved in the importation of fuel?