He noted that a special book exhibition including books and documents of rare and historical value that have been taken from Sri Lanka to foreign countries is expected to be organized in conjunction with the 75th Independence Commemoration.

The President also said that he expected to obtain the support of the Sri Lanka Book Publishers Association for the Independence Commemorative Book Exhibition.

The President, who arrived at the book exhibition this morning, was received by the Chairman of the Sri Lanka Book Publishers Association, Samantha Indivara, and the group.

The President also interacted with the public who were present at the book fair. 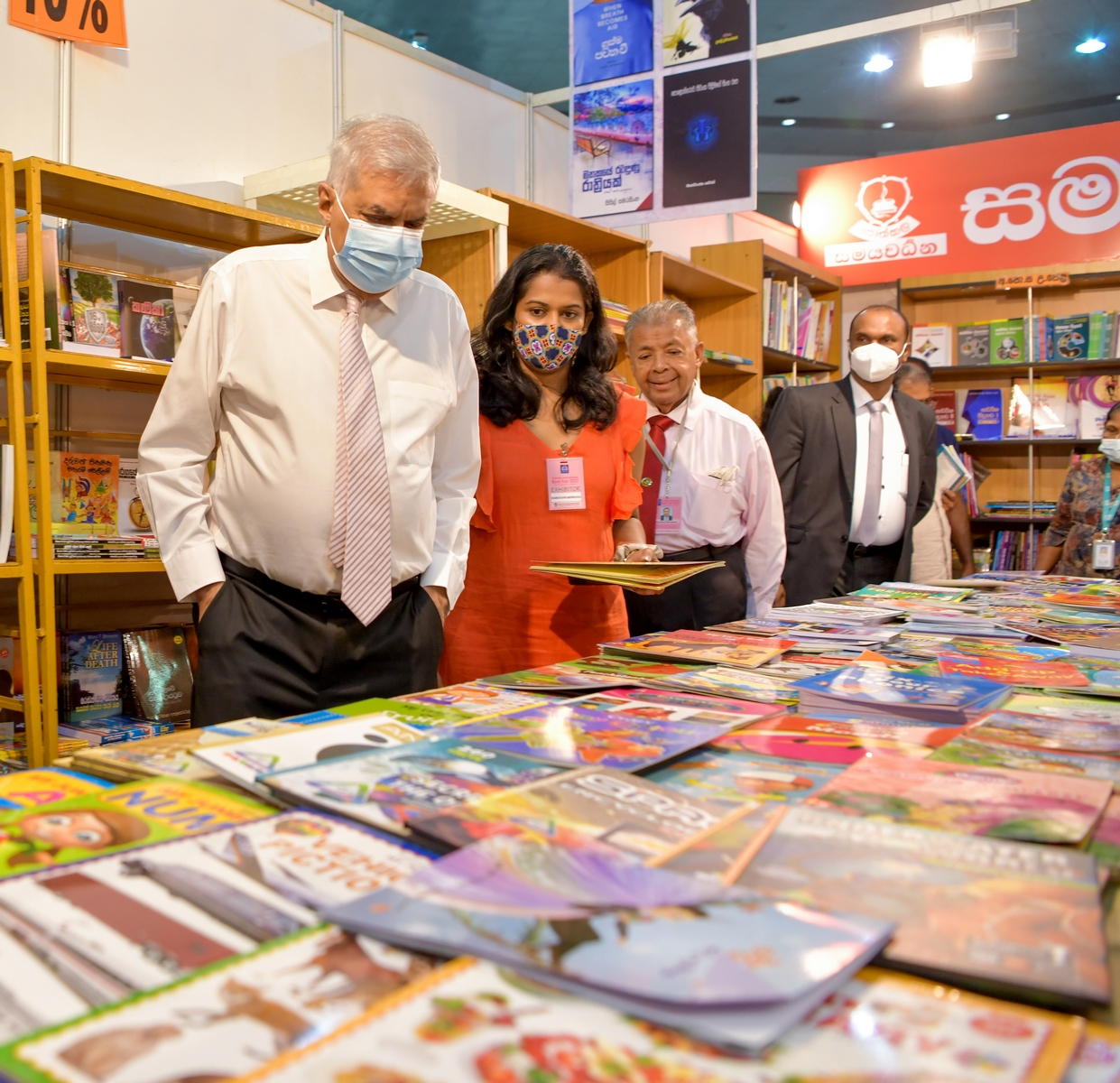 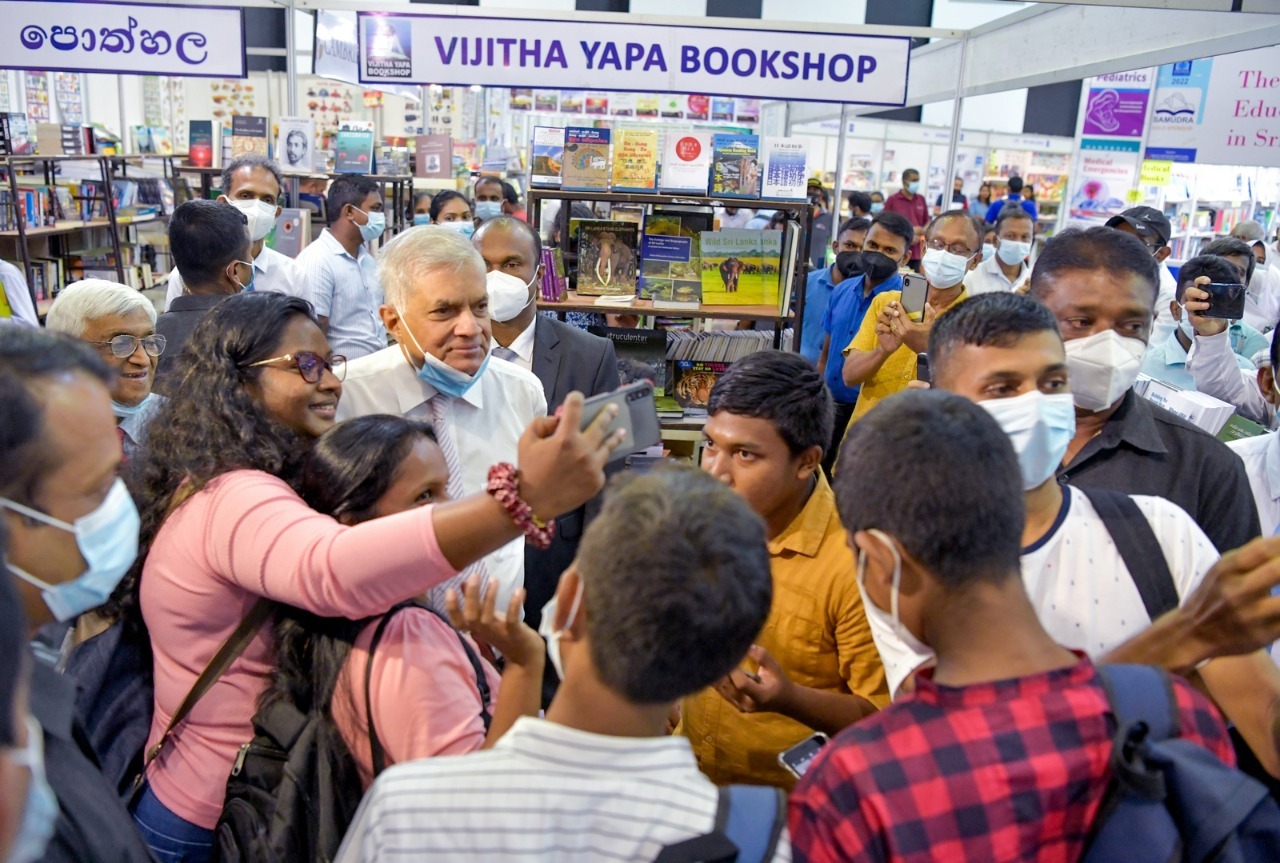 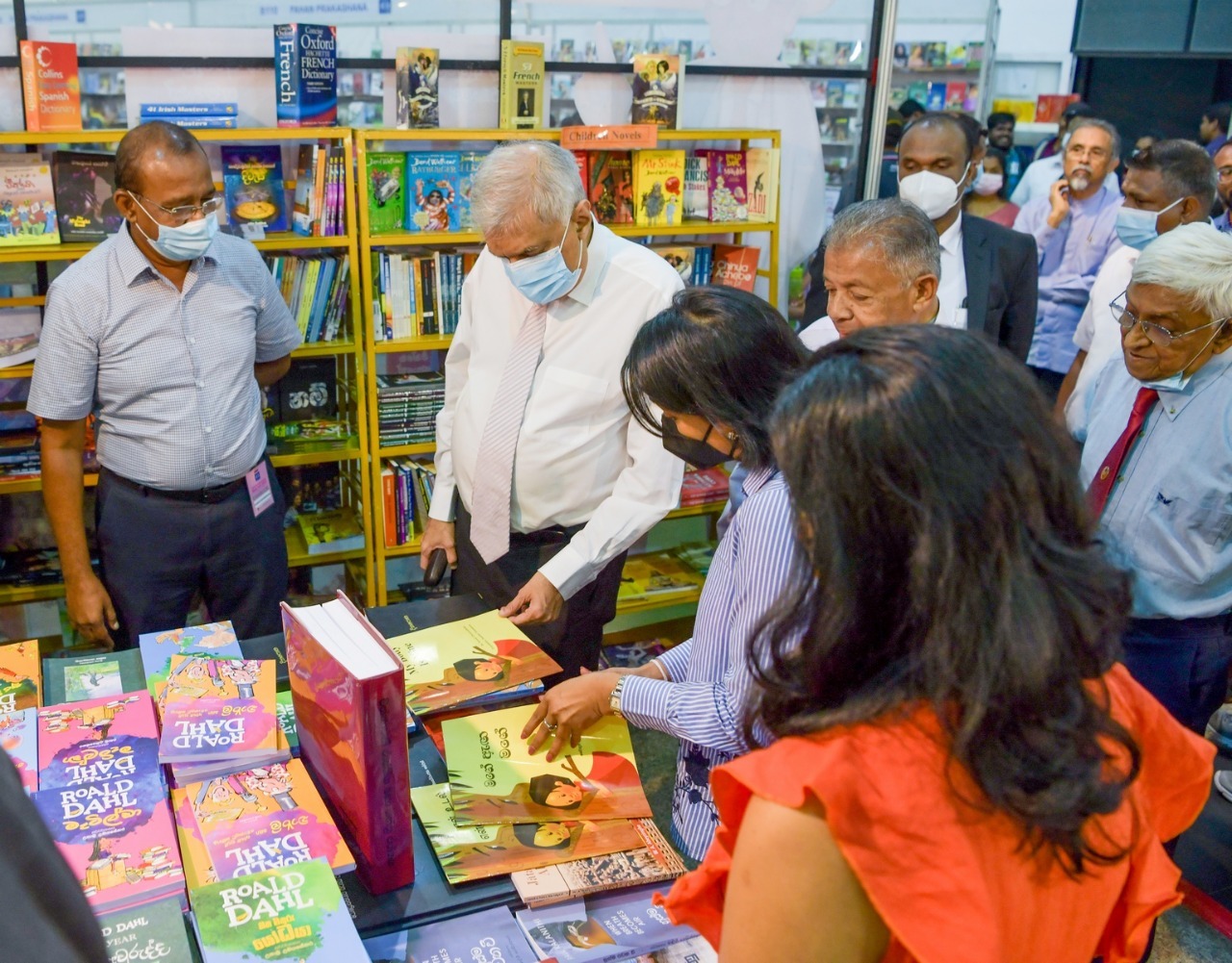 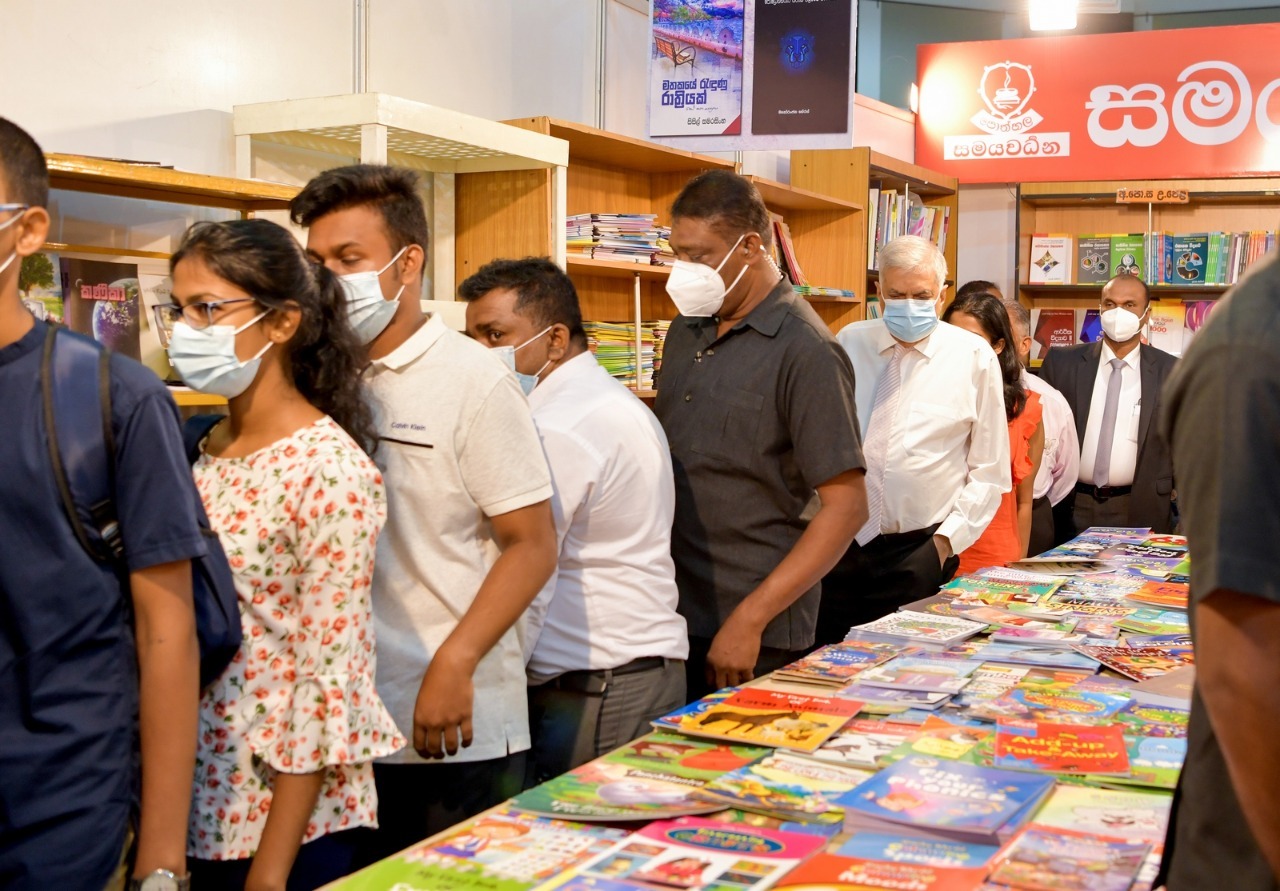 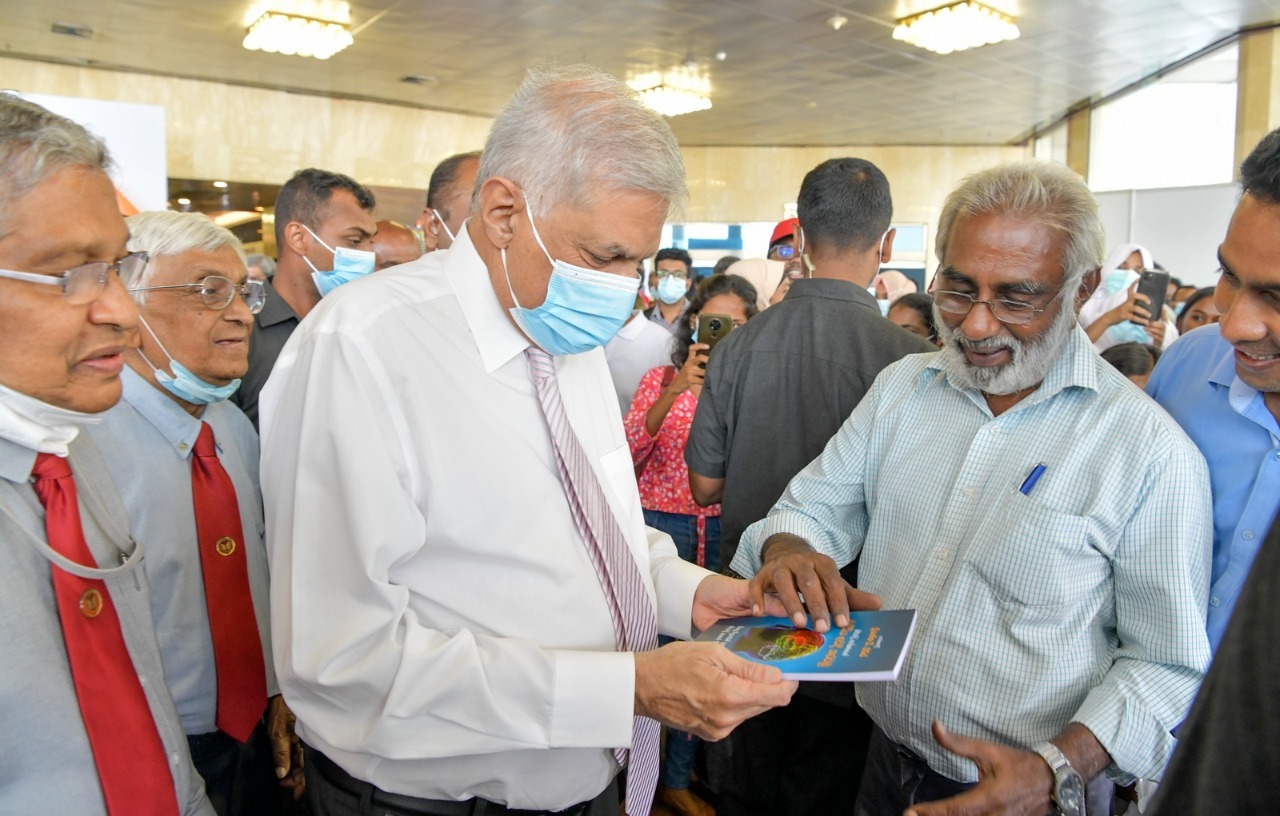 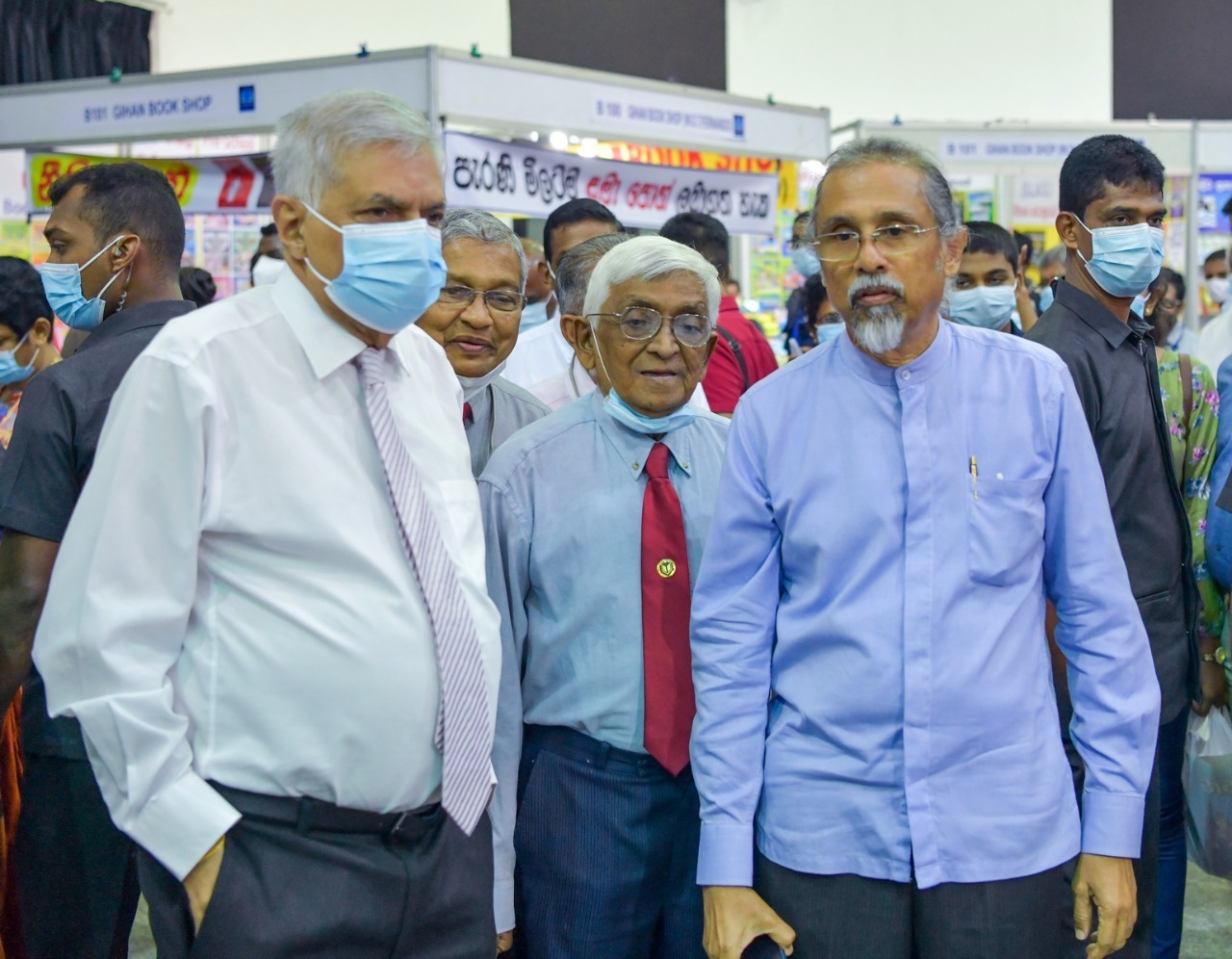 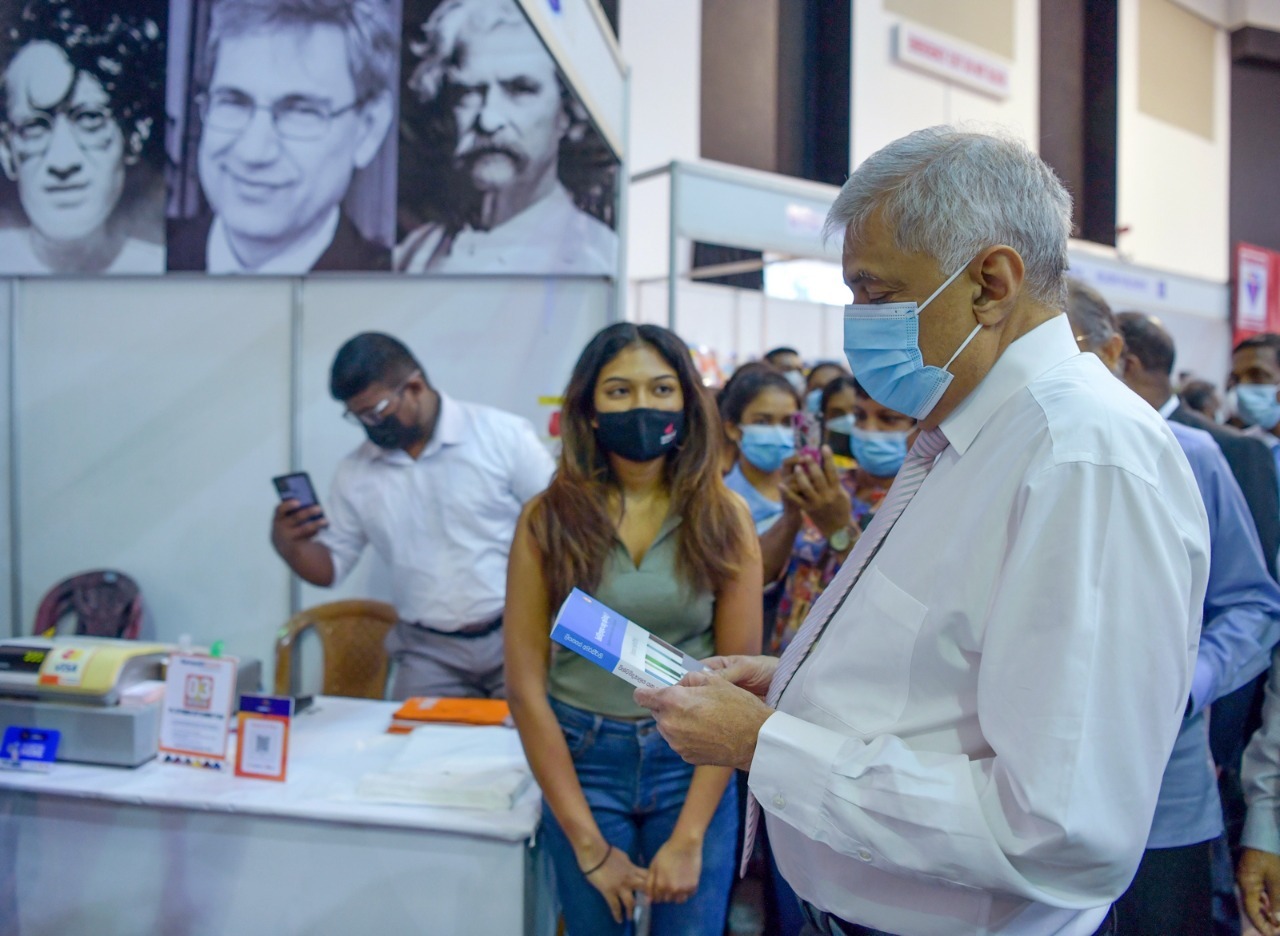