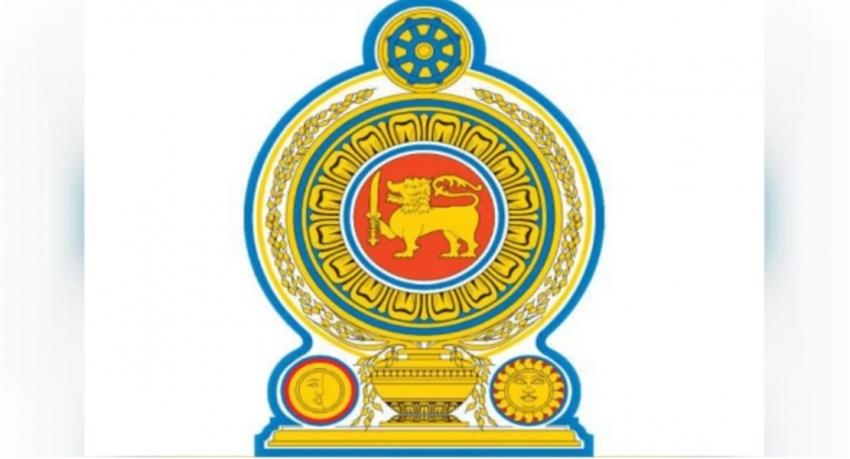 COLOMBO (News 1st) – The President's Office has focused its attention on the news in the national newspapers and social media about an incident in which a student had consumed coconut kernel for lunch due to poverty.

Accordingly, the Minuwangoda Regional Director Vajira Ranaraja and Gampaha District Secretary W.S. Satyananda had called for information regarding this incident from the Divulapitiya Divisional Secretary, Director of Divulapitiya Education Division of the Minuwangoda Education Zone, and Principal of the Kongodamulla St. Anthony's Junior College and the Grama Niladhari Officer and Development Officer where the student resides, and it was confirmed that such an incident has NOT been reported, said the President's Media Division.

On the special instructions of President Ranil Wickremesinghe, a Food Security Program Unit has been established at the President's Office and information can be provided by contacting the unit on their hotlines 0114354647 or 0114354354 and extension number 5705/5707.

Accordingly, it is possible to provide Rs.15,000 monthly under the World Food Program for such families through Grama Niladhari Officers and Divisional Secretaries.

This money will be provided to them for the first 03 months and a food program will be implemented for another 06 months.

In addition to this, the government has taken steps to provide a monthly allowance of Rs. 10,000, to 61,000 poverty-stricken families for six months.

If there are families who are not included in any of these programs and are suffering from a lack of food, there is a possibility of providing food for them on a short-term basis and they should request the Grama Niladhari Officers, Divisional Secretaries, or the Food Security Program Unit of the Presidential Secretariat.

In addition, if there are families with malnourished children, a study will be conducted and food aid programs will be implemented for such families through programs such as the parental guardian system implemented by the government.

Further, school teachers can also intervene and forward information about families suffering from lack of food to the Food Security Program, and those who are willing and able to help such families also have the opportunity to get involved and contribute.

Apart from that, Grama Niladhari Officers and Divisional Secretaries have the opportunity to contact the Food Security Program and coordinate the implementation of these programs. KUALA LUMPUR: The Malaysian Cabinet has agreed to recruit 10,000 workers from Sri Lanka after taking into account the state of the country which has been hit by an economic crisis, Malaysian Human Resources Minister M Saravanan said.

According to Minister for Human Resources Datuk Seri M. Saravanan, the Sri Lankan government had submitted an official request to supply manpower and applied for a quota of 10,000 workers, having taken into account the country's economic crisis.

Minister Saravanan commented: "I urge the industry and employers to support the intention of the government by employing foreign workers from Sri Lanka to fill job vacancies in sectors that are allowed to hire foreign workers."

According to Saravanan, employers who have been given quota approval and have settled the levy payment should seize the opportunity.

Talks with China underway, we will discuss with Exim Bank as well – President