Lights out after October? – Power Cuts likely to be extended

Lights out after October? – Power Cuts likely to be extended

COLOMBO (News 1st) –  Sri Lanka is likely to once again face an electricity crisis due to issues surrounding the procurement of coal to power the Norochcholai Power Plant.

The Ceylon Electricity Board Engineer's Union warned that daily power cuts are likely to be extended to ten hours a day, if coal is not received by the 25th of October 2022.

30 percent of the country's electricity supply depends on the Norochcholai coal-fired power plant despite one generator being out of order.

More than 40 percent of the electricity demand is met from this plant when all three generators are in operation.

Currently, the stock of coal in the plant is sufficient only till October 25th, 2022.

After October 25th, sufficient coal stocks should be provided for power generation at the Norochcholai coal-fired power plant.

What happened to the supply of coal?

Recently, bids were invited to contract a long-term supplier of Coal for Sri Lanka.

Ultimately, it was decided to award the long-term supply to the company that submitted bids via the proper tender process.

But the company that submitted bids outside the tender process had again submitted a bid at a lower price.

The Minister of Power and Energy recently revealed in Parliament that the said bidder also influenced the company that offered the tender.

The company that was awarded the tender has imposed several conditions for the supply of coal and they have not been able to fulfill those conditions as they agreed.

The time given to the company to deposit the performance bond related to the transaction lapsed today and they have not deposited that bond either.

Thus, the long-term tender for the supply of coal is now in serious crisis.

Is there no way to fix the problem?

Currently, the company that supplies coal has to supply 21 more shipments.

But the supply of those stocks is now in crisis due to the delay in payment.

But it was reported today that the company has agreed to provide 50 percent of these 21 shipments on a pre-paid system.

To receive a stock of coal to the Norochchole power plant before October 25th, a certain amount of money should be paid at least by next Monday.

At least 95 million dollars is needed for 5 coal ships.

Accordingly, if the concerned company is not paid this amount or part of it by Monday, the country's electricity supply will be in danger from the 25th of October 2022.

"If there is a delay in the coal shipment we will lose 810 MW. We are requesting the authorities to ensure a speedy supply of coal is available, and then we can rule out power cuts. If not, the power cuts will have to be extended to even 10 hours," said  Anil Ranjith Induwara, the Chairman of the Ceylon Electricity Board Engineer's Union.

Janaka Ratnayake, the Chairman of the Public Utilities Commission of Sri Lanka warned that by the end of October the country will run out of coal, and Sri Lanka will have to shut down the power plants.

"That will lead to extended power cuts to around 10 to 12 hours. This is because around 40% of the demand is met using coal power plants," said the Chairman.

However, a proposal related to this crisis is to be presented to the cabinet tonight.

If there is a positive response, the problem can be solved without leading the entire country into crisis.

Otherwise, the country will face a serious crisis again. 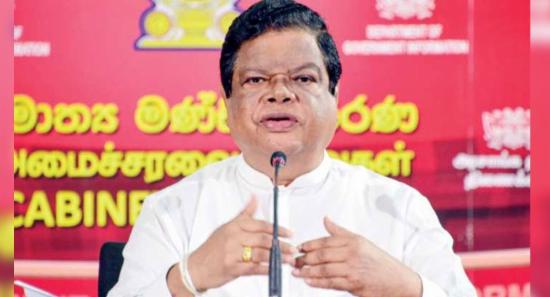 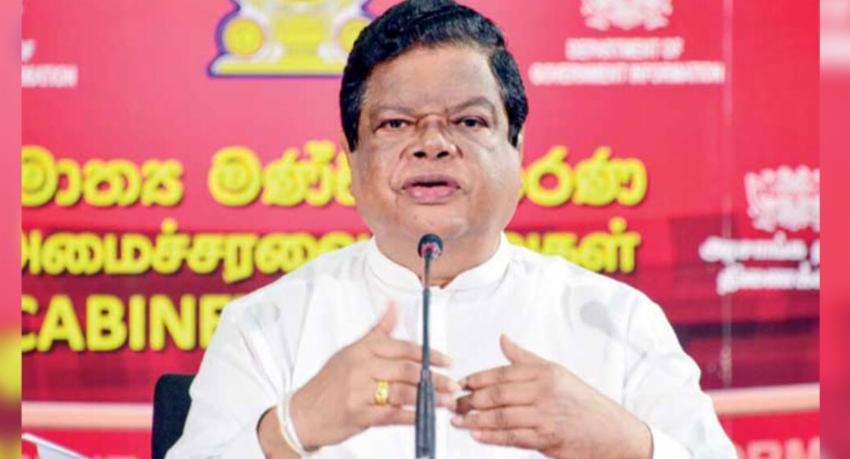