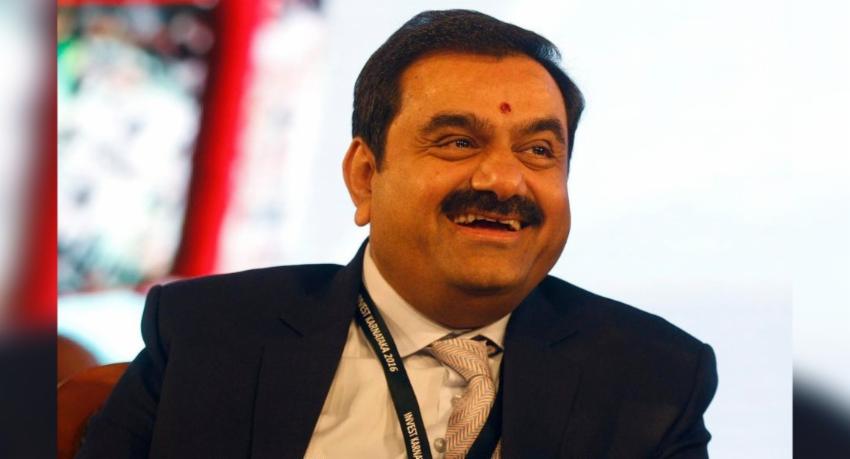 NDTV – Gautam Adani became the world's second richest person today, but only for a brief period. The tycoon surpassed Amazon boss Jeff Bezos and Louis Vuitton's Bernard Arnault to grab the second spot with a net worth $154.7 billion, showed Forbes' real-time billionaires list, before he was pushed back to the third position by Arnault.

Elon Musk remains the richest person with a net worth of 273.5 billion.

Last month too, Mr Adani had overtaken Arnault to grab the third spot, but was behind Musk and Bezos. This time he overtook Bezos for a brief period.

With him occupying the second spot, Arnault was pushed to the third with his family's net worth falling to $153.5 billion as it slumped by $4.9 billion. He has reoccupied the position with his wealth totalling $152.8 billion though it fell further.

Mr Adani's wealth, meanwhile, slumped to $151.3 billion as his gains were slash to $1.1 billion from over $4 billion, and he settled at the third position.

Mukesh Ambani, who heads the Reliance Industries Ltd, is at the eighth spot and is worth $92 billion.

It also plans to foray into the telecom space and has massive plans to grow its green hydrogen and airports businesses.