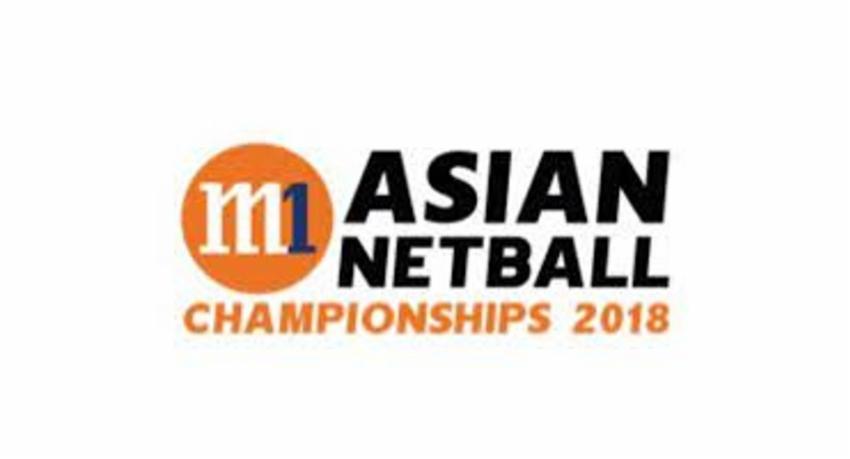 COLOMBO (News 1st); Sri Lanka won the match against the Indian team at the 2022 Asian Netball Championships by 102 to 14 goals.

The championship started in Singapore on Saturday (3).

The match between the current Asian Netball champions, Sri Lanka, and the Philippines is due to be held on Sunday (4).

The final match of the tournament is due to be held on 11th September.

Sri Lanka has won the Asian Netball Championships a total of five times.