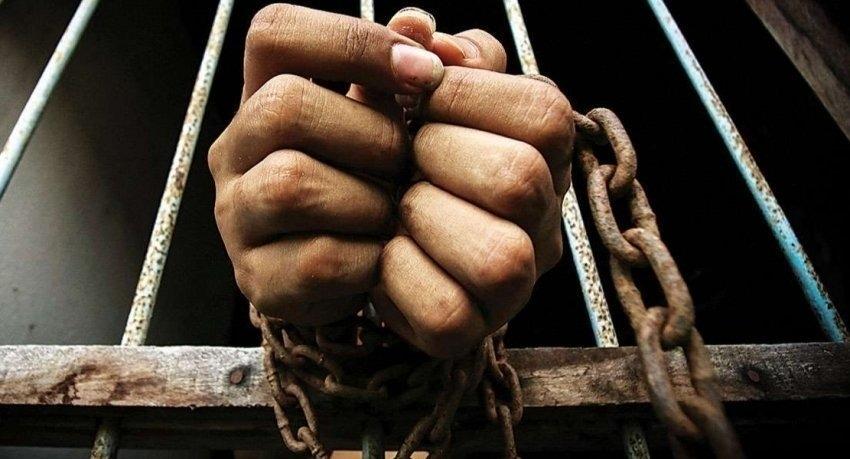 Moreover, Police have also begun to obtain intelligence regarding organized crimes and criminals as well.

Accordingly, police revealed that more than 200 special police officers in official and civilian clothes have been deployed for duty in Southern Province alone.

The police said that the concerned personnel have been deployed with firearms in possession.

Meanwhile, Police also stated that the Police Special Task Force and special teams at police station level have been assigned to combat organized crime throughout the island.

They added that investigations are underway in that regard as well, based on the information that many incidents of crimes are being led by organized criminals living abroad.

According to the police, 24 organized crimes have been reported in the months of July and August alone, and 28 people have died as a result.