Nine Sri Lankan apparel exporting companies participated in Sourcing at Magic Las Vegas which was held during 7th to 10th August 2022 in the Convention Center of Las Vegas – USA, successfully capitalizing the numerous business opportunities created at the event to access the vast U.S as well as the North & South American markets.

This allowed them in securing direct orders worth of over several Million US dollars at the site itself, whilst establishing and consolidating a large number of business contacts with the US based companies as well as companies based outside of the USA making an aggressive push to promote Sri Lanka as key apparel export destination.

It fuels the business of fashion by helping facilitate connections between buyers and brands with outstanding services like retail concierge and matchmaking programs, bridging relationships and strengthening connections. 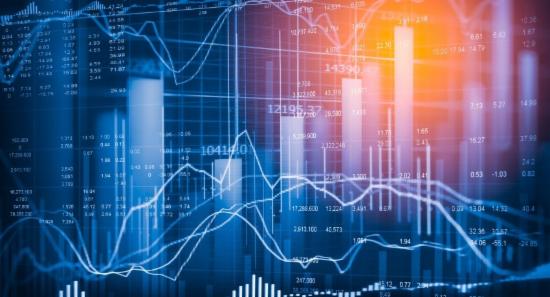 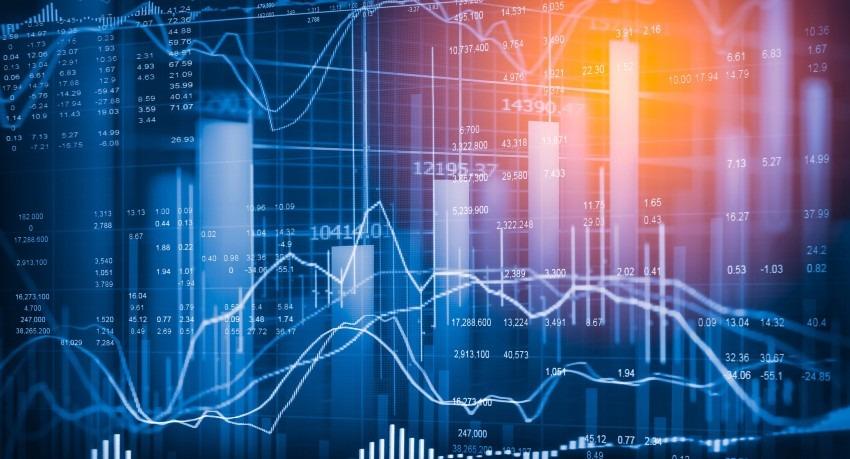