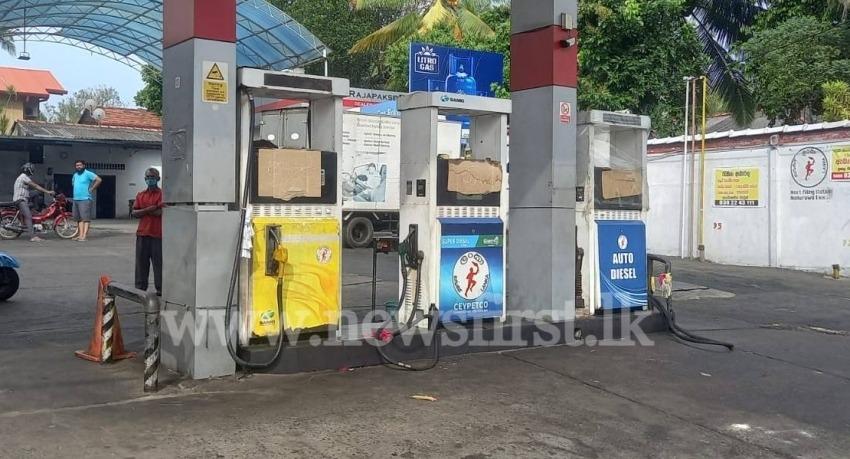 COLOMBO (News 1st); Fuel distribution have been suspended for 12 filling stations that did not implement the QR code system.

In a statement, the Ministry of Power and Energy said that the decision was taken during a progress review meeting held with the Ceylon Petroleum Corporation's trading division.

Accordingly, it was decided to temporarily halt the distribution of fuel to 12 filling stations that have contributed minimally to the QR system.

The Ministry further stated that public complaints filed against filling stations will be given to the relevant police stations and actions will be taken against them.