COLOMBO (News 1st); The Human Rights Commission of Sri Lanka said that a special investigation on the violence that took place on the 9th of May 2022, will be launched on Friday (19).

Chairperson of the Human Rights Commission Supreme Court Justice (Retired) Rohini Marasinghe told News 1st that five Members of Parliament will be summoned daily to the HRCSL premises from Friday (19) to record statements for the investigations on property damage that was reported on the 9th of May 2022.

The Human Rights Commission of Sri Lanka appointed a Invesitgation Committee led by a Designated Officer for this purpose.

The Chairperson of the Human Rights Commission of Sri Lanka said the HRC received more than 100 complaints on incidents of violence that took place on the 9th of May 2022, and the days that followed.

At the same time, the Presidential Commission of Inquiry that was appointed to investigate the incidents of violence that took place in the country from the 31st of March to 15th May 2022, said it received a total of 521 complaints.

He said that these complaints relate to setting houses on fire, setting party offices on fire, torching buses, and damaging houses.

Authorities have already started estimating the damaged based on the reports prepared by the Government Valuation Department. 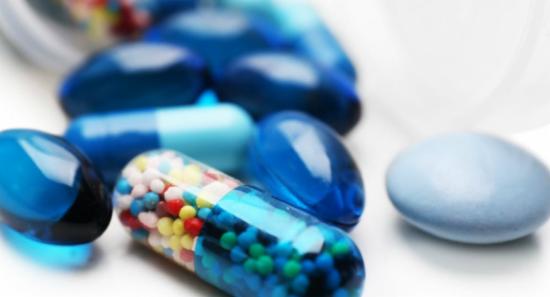