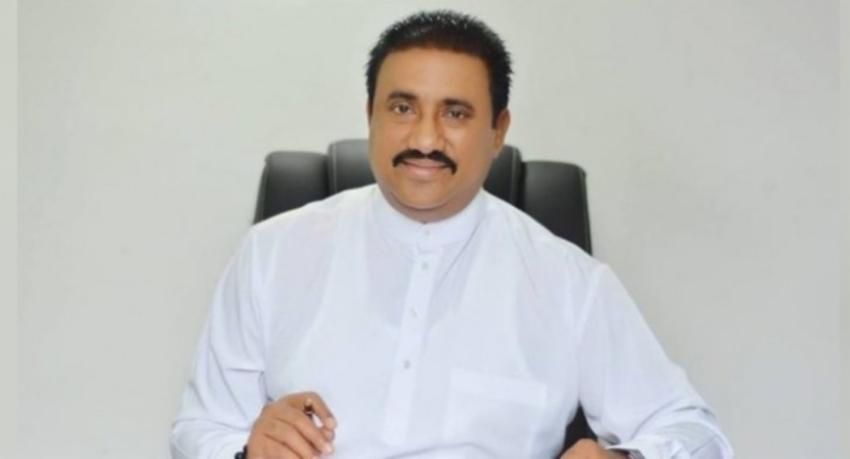 Speaking at the Parliament on Friday (12), several MPs made significant comments on the economic and the politcal situation of the country.

Anura Kumara Dissanayaka, the Leader of the Janatha Vimukthi Peramuna alleged that President Ranil Wickremesinghe's method of democracy was to ensure that the Galle Face protestors were suppressed.

Moroever, the JVP Leader cited the President saying that the development of Trincomalee Oil Tankers was a bad idea, and even objected using a cabinet paper for the first time in Sri Lanka's history to overthrow a decision, which was alerady approved by the cabinet.

"If he says that our children will gain benefits via the results achieved by his efforts. We have clear oversight about the damage his current actions would cause in the future. Our country is now enjoying the perks of his decisions in the past," he said.

Meanwhile, SLPP MP Rohitha Abegunawardhana pointed out that the current situation is the result of the Aragalaya. However, Abeygunawardena alleged that everyone seems to have dire fear of the Rajapaksa, despite many being out of power.

Chairman of the Samagi Jana Balawegaya, Field Marshal Sarath Fonseka pointed out that in the recent past, many Ministers were seen going into hiding when the people were rising against them.

However, now the very same Ministers are making speeches at the Parliament, the MP said, adding that they have even taken to challenging the people once again. They're trying to fool the people.

"This is a Government the people defeated. It's sad to see that same Government raise their heads again. We request the people to be vigilant. Do not seek revenge from the youths in the aragalaya. Do not arrest them. Don't imprison them just because they ate some fruit in the President's House. Put an end to this now. You may have suppressed the aragalaya. But the aragalaya lives on forever. We salute the aragalaya. The araglaya needs to reform, and with time it will. But do not think that the aragalaya is over," MP Fonseka added.