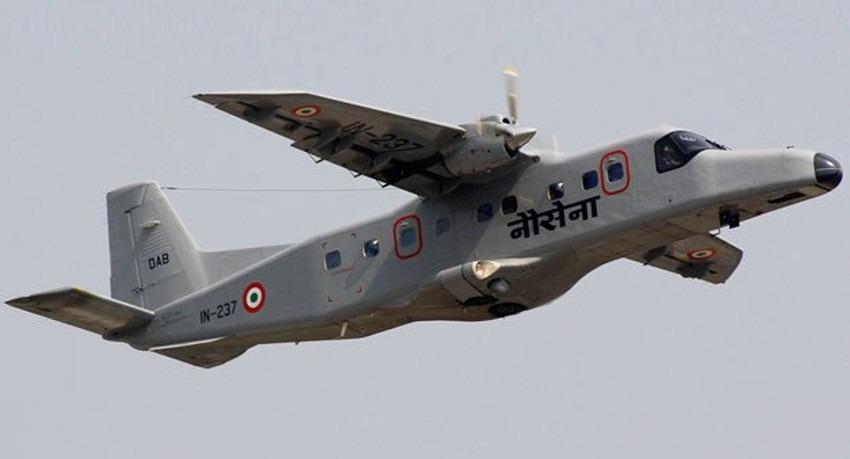 COLOMBO (News 1st); Earlier this year Sri Lanka wass in talks with India to acquire three Dornier aircraft for the Sri Lankan military, and the first delivery will be made to the island nation on Monday when India usher in its 75th year of Independence on August 15, 2022.

News 1st correspondents said that a rehearsal on the delivery took place on Friday (12).

The first ever Dornier Reconnaissance Aircraft from India to enhance the maritime surveillance capabilities of Sri Lanka will be inducted to Sri Lanka Air Force Fleet on 15th August 2022 in a ceremonial procession.

During the Defence Dialog between India and Sri Lanka on 09th January 2018 in New Delhi, Government of Sri Lanka (GOSL) sought the possibility of obtaining two (02) Dornier Reconnaissance Aircraft from India to enhance the maritime surveillance capabilities of Sri Lanka.

As a sequel to the request of Government of Sri Lanka (GOSL), the Government of India (GOI) has agreed to provide one (01) Dornier 228 Maritime Patrol Aircraft from Indian Naval Fleet on gratis basis for initial two (02) years of the interim period since it would be required two years to manufacture new aircraft.  Afterwards, the Indian Government expressed their assent to provide a brand new Dornier 228 Maritime Patrol Aircraft free of charge. Subsequently, another brand new Dornier 228 will be inducted to Sri Lanka Air Force through mutually agreed terms and conditions between both countries.

The Indian Naval Dornier (INDO – 228) is a Short Take Off and Landing (STOL), multirole light transport aircraft with a turboprop twin-engine, produced since 1981. Dornier GmbH of Germany being the Original Equipment Manufacturer has produced 245 aircraft during the period of 1981-1998. Subsequently, Hindustan Aeronautics Limited has commenced the production of Dornier aircraft, under the license of Dornier GmbH since 1993.

With the comradeship of neighboring India, the first ever Dornier will be inducted to SLAF Fleet on 15th August 2022 in a ceremonial procession under the patronage by the President of Democratic Socialist Republic of Sri Lanka, Ranil Wickramasinghe and High Commissioner of India, Gopal Baglay with the authentication by Secretary to the Ministry of Defence, General Kamal Gunerathne (Retd) and under the supervision by Commander of the Air Force, Air Marshal Sudarshana Pathirana at SLAF Base Katunayake.

The aircraft will be flown and maintained only by 15 SLAF crew who were specifically trained in India for a period of four months consist with pilots, observers, engineering officers and technicians along with the supervision by GOI technical team attached to SLAF comprising of engineering officers and technicians. The team would undertake comprehensive supervision of aircraft, airframe, Aircraft Support Equipment, Ground Support Equipment, relevant documents and would ascertain the serviceability of all the assets.