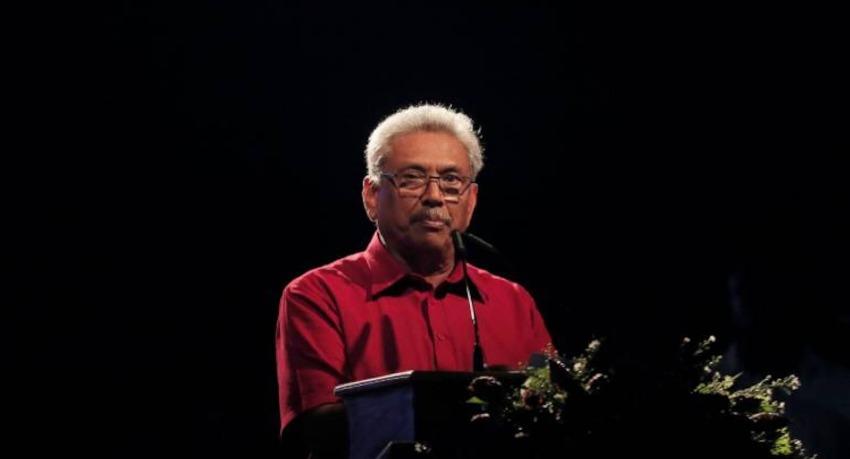 COLOMBO (News 1st). Thailand has received a request for Former Sri Lankan President Gotabaya Rajapaksa to enter the country, from the Government of Sri Lanka.

Tanee Sangrat, the Spokesman of Thai Ministry of Foreign Affairs said that the consideration was based on long-standing and cordial ties between the two countries.

He said that as a holder of a Sri Lankan diplomatic passport, The former President can enter Thailand WITHOUT a visa for 90 days, per 2013 Agreement on Visa exemption between Thailand, and  Sri Lanka.

"The stay is temporary with the aim of onward travel. No political asylum has been sought," he added.

1/3 On 10/8/2022, Mr. Tanee Sangrat, Spokesperson of the Ministry of Foreign Affairs of Thailand, responded to a media query on the visit of Mr. Gotabaya Rajapaksa, the former President of Sri Lanka, to Thailand as follows: