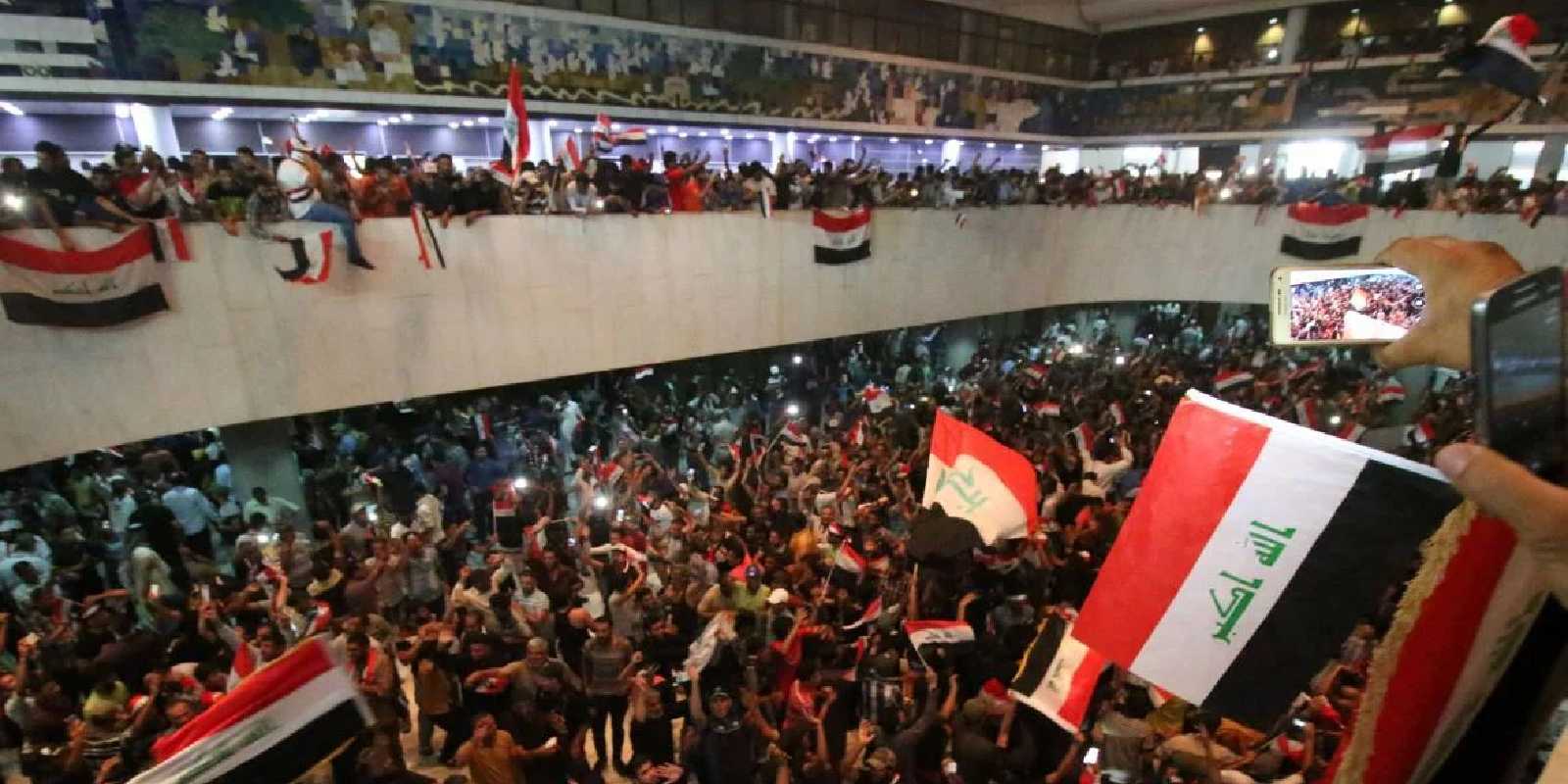 According to reports, supporters of cleric Muqtada al-Sadr, who oppose the nomination of a rival candidate for prime minister broke into the Parliament.

Police reportedly fired tear gas and water cannon at the protesters. No lawmakers were present at the time.

The group penetrated Baghdad’s closely-guarded Green Zone – which is home to a number of the capital city’s most important buildings including embassies.

A security source told the AFP news agency that the security forces initially appeared to have halted the intruders, but they then “stormed the parliament”.

Iraq’s current prime minister, Mustafa al-Kadhimi, called on protesters to leave the building while the crowd sang, danced and lay on tables. 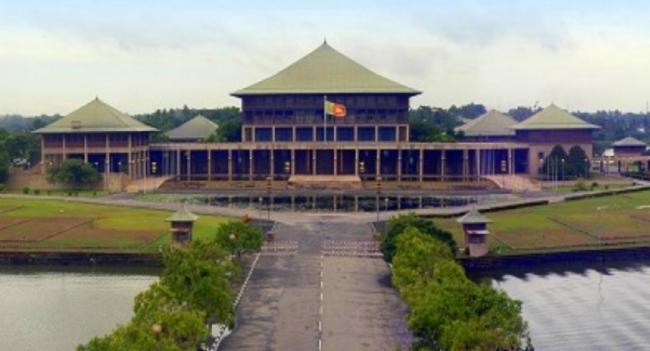