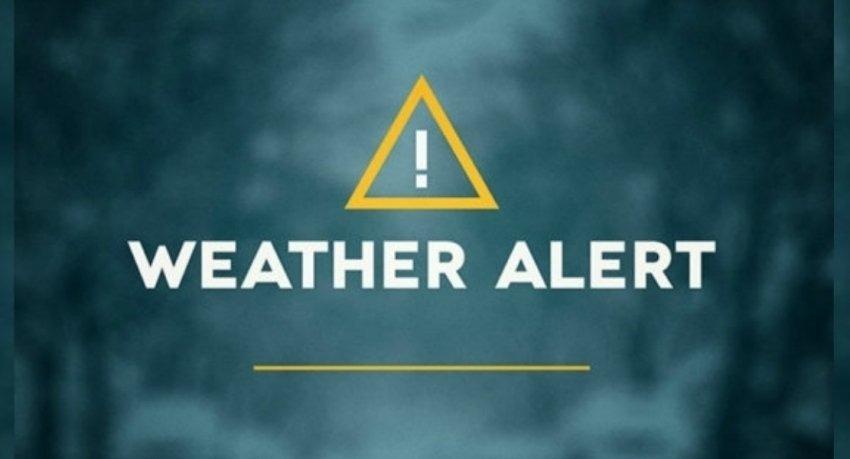 COLOMBO (News 1st); The Department of Meteorology says that cloudy skies are expected over the southern half of the island.

Showers or thundershowers will occur in most parts of the Island during the evening or night.

Showers may occur in Eastern, Uva, and Southern provinces in the morning too.

Heavy showers of about 100 mm can be expected at some places in Sabaragamuwa, Central, North-central, Uva, Southern and Eastern provinces.

The general public is kindly requested to take sufficient precautions to minimize damages caused by temporary localized strong winds and lightning during thundershowers.