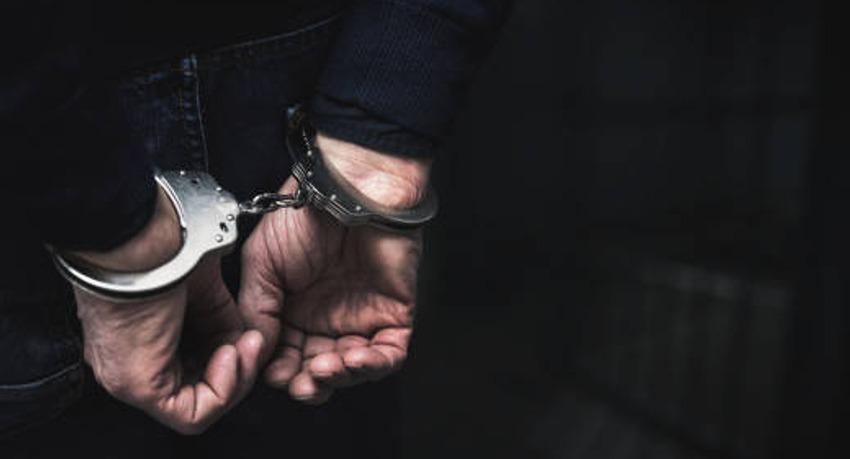 Police Media Spokesman SSP  Nihal Thalduwa stated that the group was arrested while they were standing in the area 10 meters from the location of the statue.

The Colombo Fort Magistrate’s Court recently issued an order preventing entry into an area of ​​50 meters from the location of the Bandaranaike statue at Galle face green.

The suspects are scheduled to be produced in the Fort Magistrate’s Court today.