COLOMBO (News 1st); Sri Lanka Navy seized a dinghy carrying about 575kg and 600g (wet weight) of Kerala cannabis and held 02 suspects, during a special operation carried out on seas off Old Casuarina Beach of Karainagar, Jaffna in the dark hours of 19th July 2022.

The Navy has been ever alert to prevent drug smuggling and other forms of illegal activities taking place via seas around the island. As an extension of these efforts, this special search operation was mounted off Old Casuarina Beach on the 19th of July, by deploying Inshore Patrol Craft P 157, P 013, and P 018 attached to SLNS Elara in the Northern Naval Command.

The search made way for the seizure of about 575kg and 600g (wet weight) of Kerala cannabis in 17 packages, from a suspicious dinghy at sea.

In addition, the Navy also took hold of the dinghy used for this illegal act and 02 suspects in connection to the smuggling of Kerala cannabis.

It is believed that the gross street value of the stock of Kerala cannabis seized in this operation is over Rs. 172 million.

The suspects held by the Navy were identified as residents of Madagal in Jaffna, aged 42 and 51. The accused together with the stock of Kerala cannabis and the dinghy will be handed over to Kayts Police for further legal proceedings. 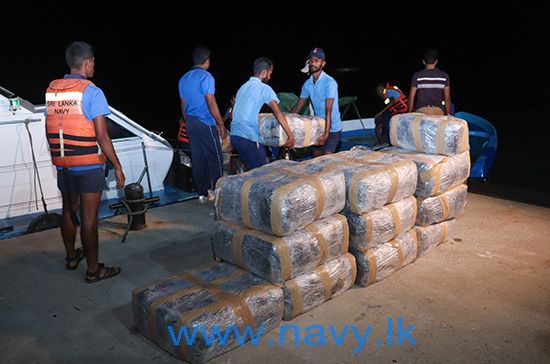 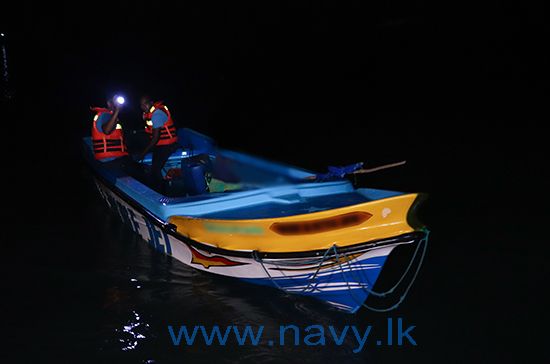 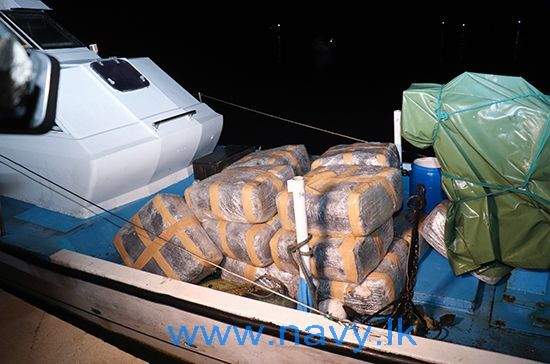 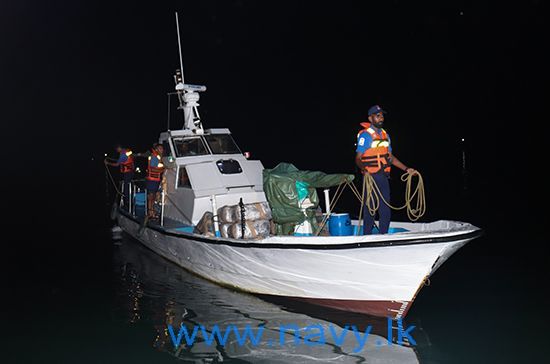