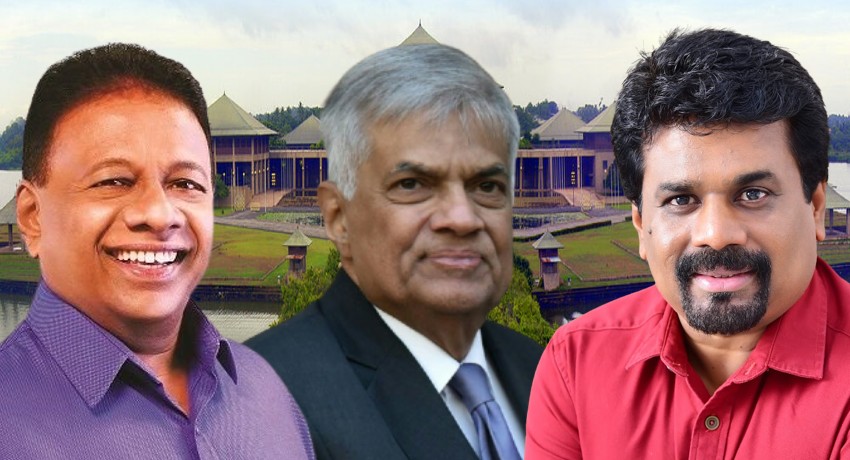 COLOMBO (News 1st); The names of three MPs were nominated in Parliament for the vacant post of President.

Accordingly, these three candidates will contest for the post of President at a secret ballot on Wednesday (20), when Parliament meets at 10 AM.