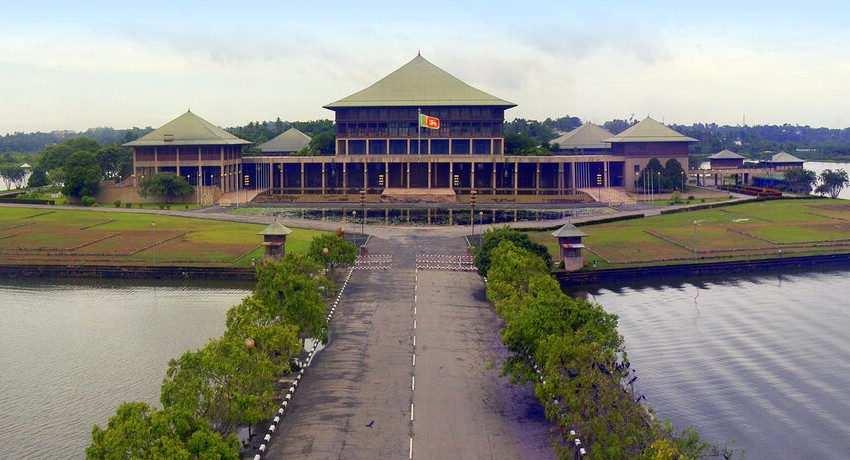 COLOMBO (News 1st); There are less than 24-hours left for MPs to announce their candidacy to run for President of Sri Lanka.

The Sri Lanka Podujana Peramuna (SLPP) is currently divided regarding the selection of its presidential candidate.

The Leader of the Sri Lanka Muslim Congress Rauf Hakeem said that he agrees with any decision taken by the Samagi Jana Balawegaya in this regard.