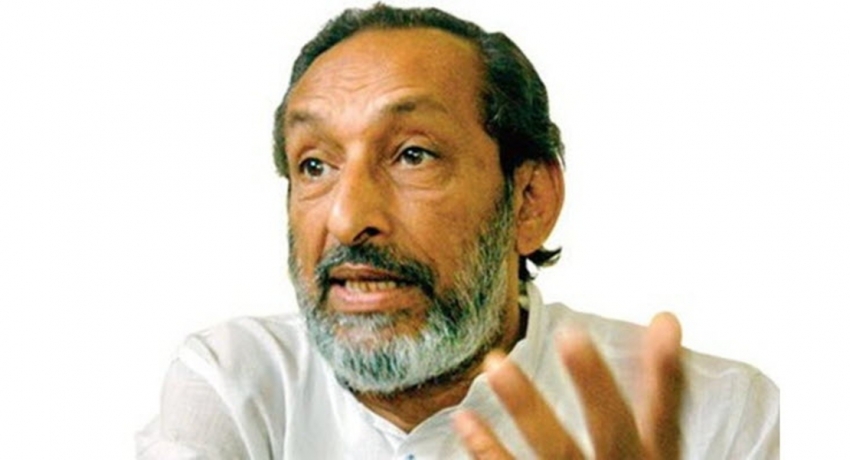 COLOMBO (News 1st); The Leader of the Democratic Left Front, Vasudeva Nanayakkara says that the party will be supporting SLPP MP Dallas Alahapperuma in electing a successor President.

The Leader of Democratic Left Front stated that the decision was taken for the betterment of the public.

He further stated that he hopes that the all-party Government made under the Presidency of candidate Alahapperuma would also be able to alleviate the current crisis plaguing the public, to some extent.