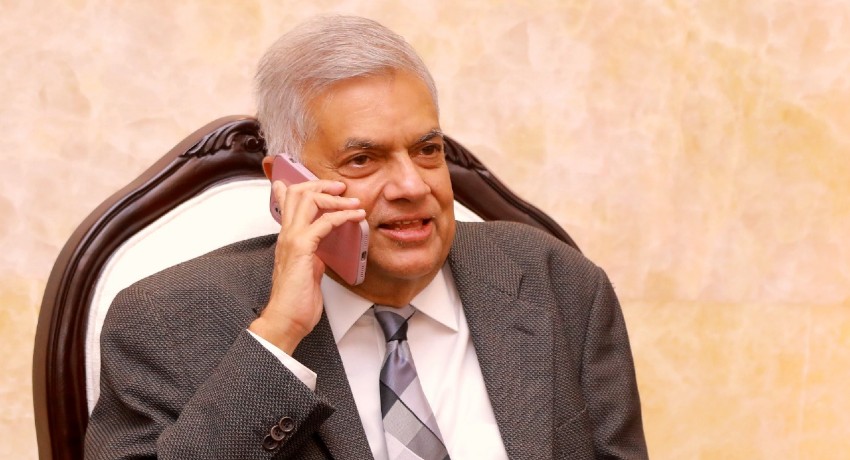 COLOMBO (News 1st); The Prime Minister’s Media Division said that the Acting President has informed Speaker Mahinda Yapa Abeywardena to nominate a Prime Minister who is acceptable to both the Government and Opposition.

All the ministers who participated in this meeting were of the opinion that as soon as there is an agreement to form an all-party government, they will hand over the responsibilities to that government.

The Prime Minister’s Media Division said the ruling party and the opposition must form an all-party Government.