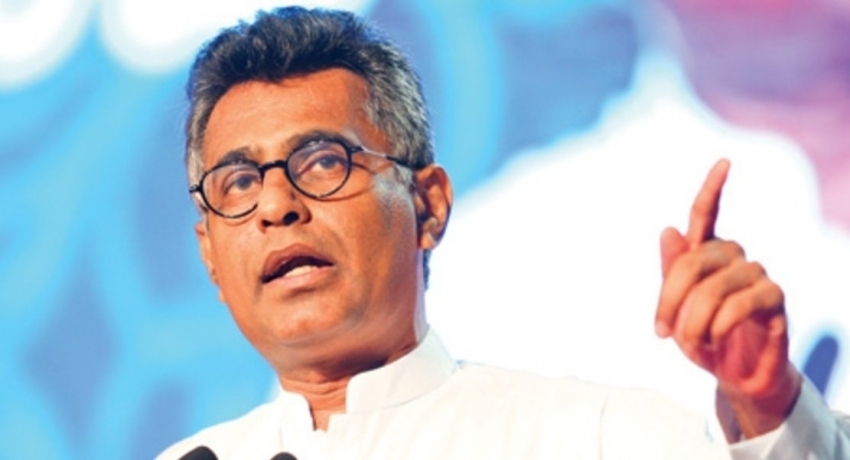 COLOMBO (News 1st); Independent MP Patali Champika Ranawaka says that he expects for the President not to play anymore ‘games’ and to step down peacefully as expected tomorrow (13).

Speaking to media, Ranwaka stated that several opinions came out during the Party Leaders meeting, with one party saying that the Parliamentarians should move into a General Election after few months of Governance and stability, and another party stating that two people who cannot gain advantage via an election be appointed as the President and the Prime Minister.

Pointing out that Opposition Leader Sajith Premadasa, in addition to MP Dullas Alahapperuma have expressed their interest to be nominated for the position of the President, he said that a secret election may be held on 20th July.

However, the MP stressed that all Rajapaksas, with emphasis on former Prime Minister Mahinda Rajapaksa should make a formal statement tomorrow (13) and should bid adieu to politics.

Moreover, he said that Prime Minister Ranil Wickremesinghe should also resign, honoring his previous statement, as he can no longer stay in his position without the backing of the Parliament.

“There is no need to remain in power by continuing to make special statements, only that those who make deals should understand that this is a people’s struggle,” he added.